MEMPHIS, Tenn. — It’s a question of fairness — Why is Memphis Tigers star James Wiseman forbidden from using Gofundme to pay off an NCAA sanction, but another student athlete in Texas is using a crowd-funding account to help his family recover from a hurricane?

According to one very specific, rare bylaw in the NCAA rules manual, there is one important difference.

Before Stephen F. Austin State University played Duke, the Gofundme account for Nathan Bain and his family had barely $2,000. But in the days following his last-second buzzer-beater that stunned the college basketball world, the money is pouring in.

The Bain family now has over $145,000 and counting, as they rebuild their home and church, both demolished in Hurricane Dorian.

Just weeks after announcing that Wiseman could not use a Gofundme for the $11,500 charity donation that the NCAA has mandated he pay, some clear differences explain why one is allowed, and the other is not.

The NCAA specifically mandates that crowdsourcing can not be used to pay back an impermissible benefit, and that’s what Wiseman is dealing with.

However, there is also a specific bylaw that allows for what Bain’s family is doing.

On page 243 of the NCAA manual, under Article 16, the NCAA explains that “an institution may arrange for benefits” if the student-athlete has dealt with “extreme circumstances beyond the athletes control."

The deadly and destructive Hurricane Dorian falls into that category, allowing the Bain family to accept donations. 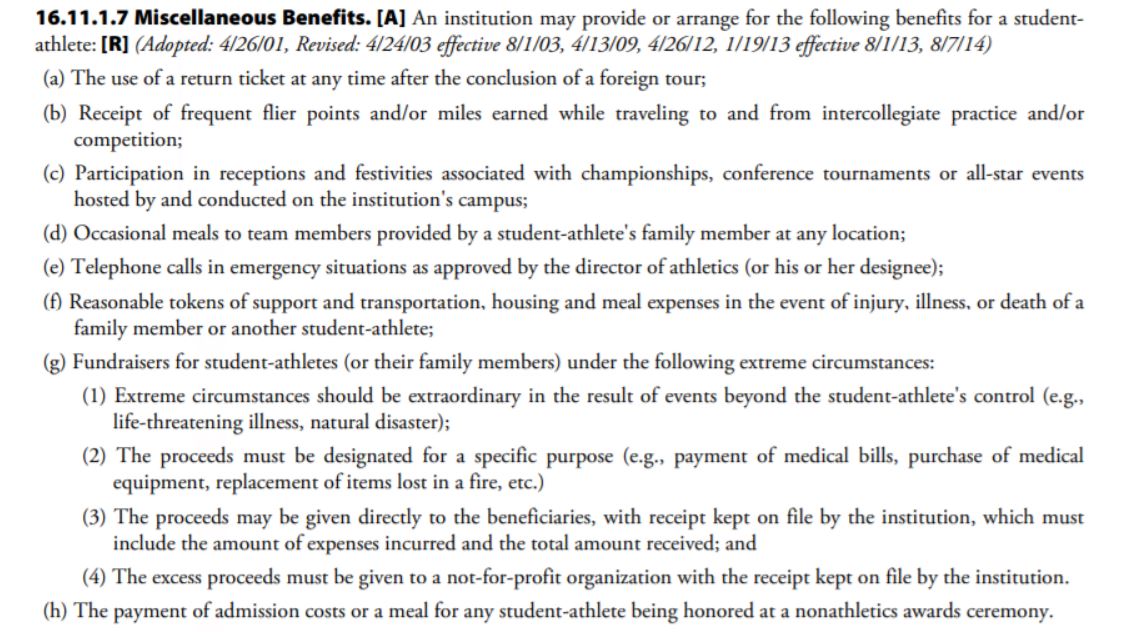 DAYTONA, Fla. (NEXSTAR) — After an abrupt line of storms forced a postponement of Sunday’s Daytona 500, who has the edge to win the Big Race when we restart on Monday afternoon?

Co-hosts Dan Lucas and Kevin Connolly are joined by #66 driver Timmy Hill, currently sitting in tenth place after twenty laps, to breakdown the postponement’s impact on the race on Countdown to Daytona, live at noon on this app or website!

HARTFORD, Conn. — Coach Dan Hurley fought back tears as he described the high price his UConn Huskies paid during Sunday's win over Memphis.

Christian Vital scored 18 of his 23 points in the second half as Connecticut overcame what appeared to be a serious leg injury to forward Akok Akok to beat Memphis 64-61.

“Kotsar last year would avoid getting fouled because he did not want to shoot a free throw,” coach Frank Martin said. “Then he has the courage to hit four, and they weren’t Hail Marys. They were all in the bottom of the net.”

The price of wine is dropping fast