Each News Channel 3 Knowledge Bowl Season rings with excitement as highly-motivated high achievers face off in an academic quiz-fest which annually offers the biggest scholarships of any high school quiz contest in the nation.

The News Channel 3 Knowledge Bowl premieres each October. In a Jeopardy-like setting, the Knowledge Bowl show host floats between two teams of four players each, who are on their feet and ready for action. An exuberant Jim Jaggers tosses out a mixture of curriculum-based and everyday life (trivia) questions about science, literature, history, math, geography, music, art and current events.

The most successful show in WREG-TV’S cache of local programming, Knowledge Bowl has awarded scholarships and bonds exceeding more than $3.8 million… for more than 31 seasons! The 31-week televised contest encourages learning, supports local education, gives positive recognition for schools and students, and rewards academic excellence. This is made possible by a distinguished group of corporate partners: The Assisi Foundation of Memphis, Le Bonheur Children’s Hospital, The University of Memphis, R.S. Lewis & Sons Funeral Home and SunTrust Bank. 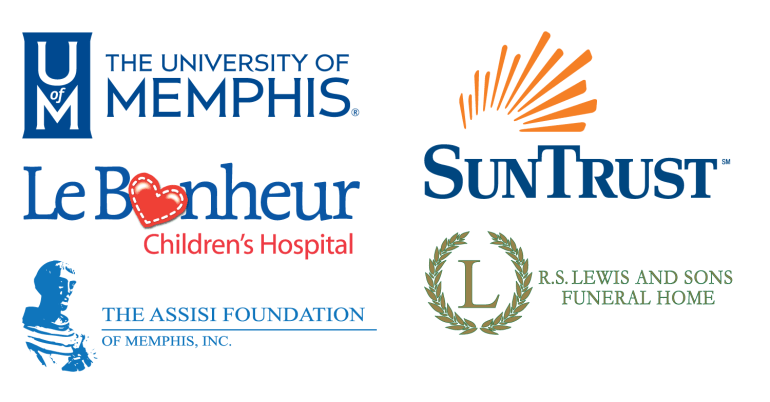 Knowledge Bowl features 32 Mid-South high schools in the WREG News Channel 3 viewing area in five rounds of single-elimination competition. Games are pre-recorded on weeknights and air from October through May. The Knowledge Bowl game is played in three parts: two, six-minute segments, a two-minute segment and a final exam four-minute round of current event questions. As in business, the team with the most points at the end of a game wins! Our judge, Dr. Richard R. Ranta, retired dean of the College of Communication and Fine Arts at the University of Memphis, rules on the validity of challenged answers and questions.

WREG News Channel 3 Meteorologist Jim Jaggers, is the host of Knowledge Bowl. Jim has been forecasting the weather in Memphis since 1977. You will usually find him doing the weather on WREG News Channel 3 during the 5 p.m. and 10 p.m. newscasts, as well as whenever severe weather strikes. Jim accepted the position of host as a way of realizing his dream of hosting a game show.

WREG-TV broadcasts the half-hour contest weekly on Saturday mornings during the school year.

The competition is a proven winner for students, schools, and corporate partners.