FAYETTE COUNTY, Tenn. — All westbound lanes of I-40 were closed for several hours Friday morning.

This is due to a serious crash in that area involving five vehicles and two scenes at mile marker 34, which is just west of Highway 59.

One accident involved two semi trucks, one of which was sideways across all lanes.

The other crash involved two cars where four people were injured.

A driver was ejected, and a child and two other people were taken to the hospital with injuries.

This crash was close to a crash that killed one person Thursday afternoon.

That crash was in the eastbound lanes near mile marker 30. 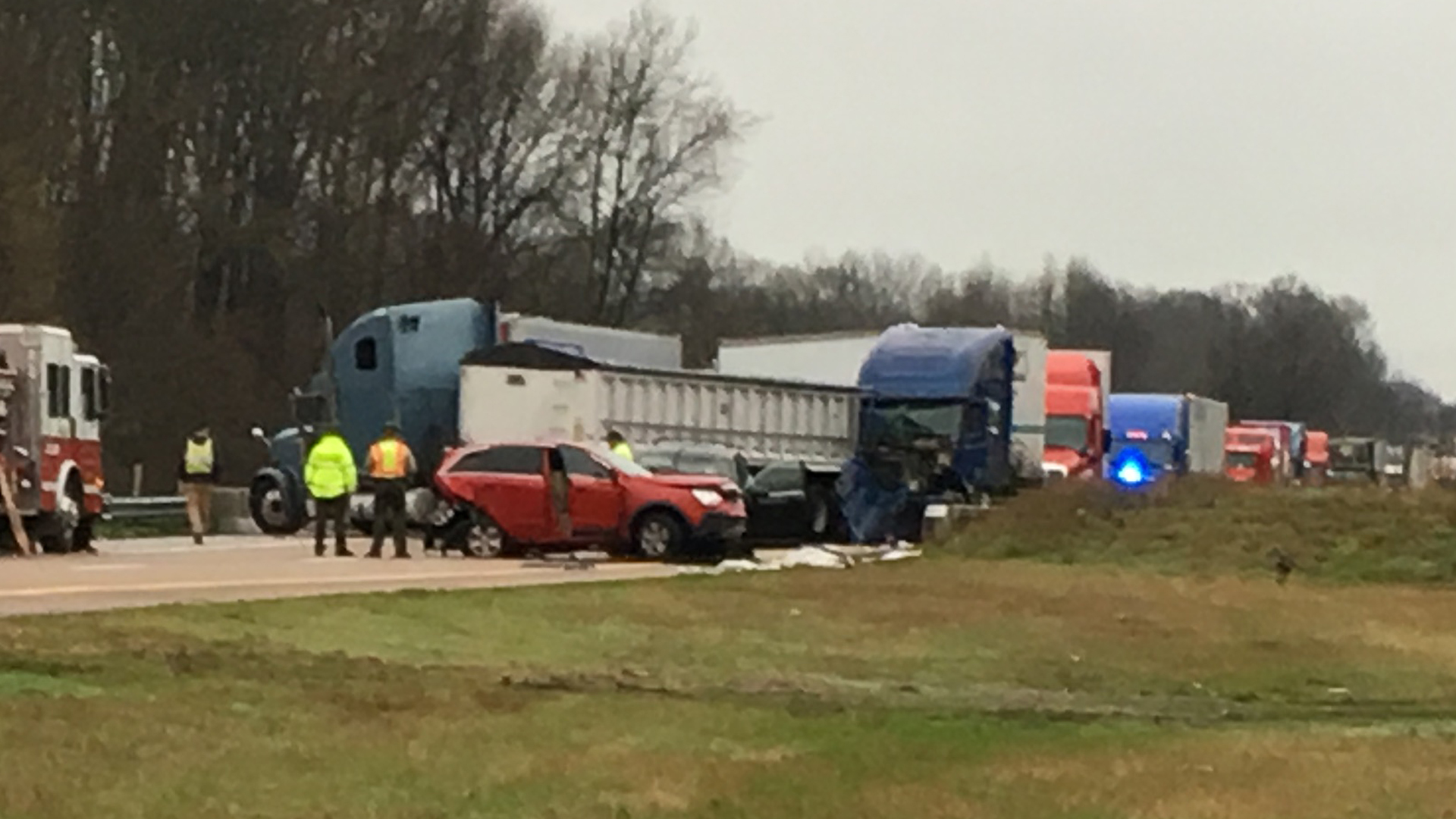