MEMPHIS, Tenn. — Petitions have sprouted up online to change the names of two streets in Memphis.

The Forrest Avenue petition notes that the street was originally called Forest, but it was changed to add an “r” in the 1920s. There is no documentation that the name was changed in honor of Confederate General Nathan Bedford Forrest, but that is the primary belief of residents. 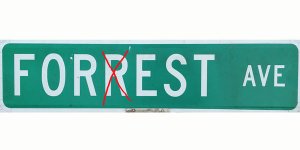 “Because this street runs into, and over, our famous Old Forest of Overton Park, we feel it’s a more appropriate name for our street,” the description of the petition noted.

The second petition argues that Memphis needs to embrace its “culture” and embrace a name change to Mane Street. At the time of this story, it has 187 supporters of its 5,000-supporter goal. 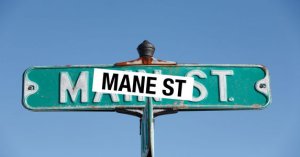 This petition was started by Memphis music artist IMAKEMADBEATS argues that “mane” shows the unique culture of the southwest corner of Tennessee.

“It’s a word used by the old and the young, crossing all demographic divides,” the petition description noted. “It’s time that Memphis did what was necessary to not only take ownership in who we are and what we are, but for the city officials to show the people of Memphis appreciation for being and creating this culture.”

The petitions were started by private citizens. There is currently no indication that city officials are considering the name changes.