GERMANTOWN, Tenn. — The driver of a garbage truck that was hit by a train on Poplar Pike in Germantown on Thursday has died.

Germantown Police said the portion of Poplar Pike between Forest Hill Irene and Poplar Avenue was closed while the accident was cleared up.

Police said a portion of the westbound Norfolk Southern train derailed following a crash where it hit a garbage truck crossing the tracks around 1:40 p.m. It is unclear if the train was stuck on the tracks while crossing.

Officials said the train had 30 cars on it, and 14 of them derailed with many going into the street. All the derailed cars were empty and had no hazardous material. Train personnel were medically evaluated and are fine.

The garbage truck driver was airlifted to Regional One Hospital in critical condition. On Friday, the Germantown Police Department confirmed he had died from his injuries.

Investigators have not said where exactly the truck was crossing the tracks or if federal agencies will investigate the crash. 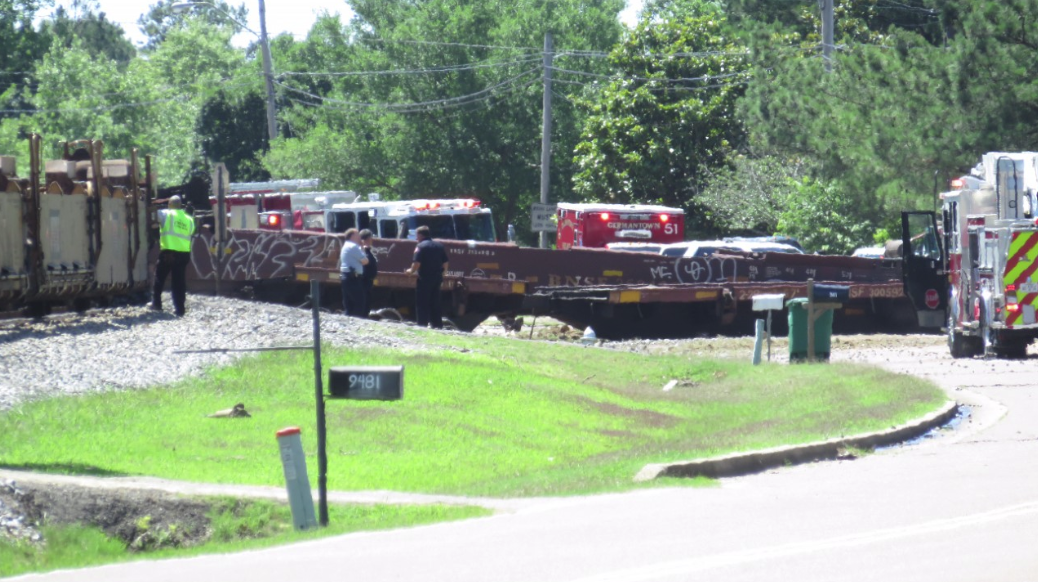 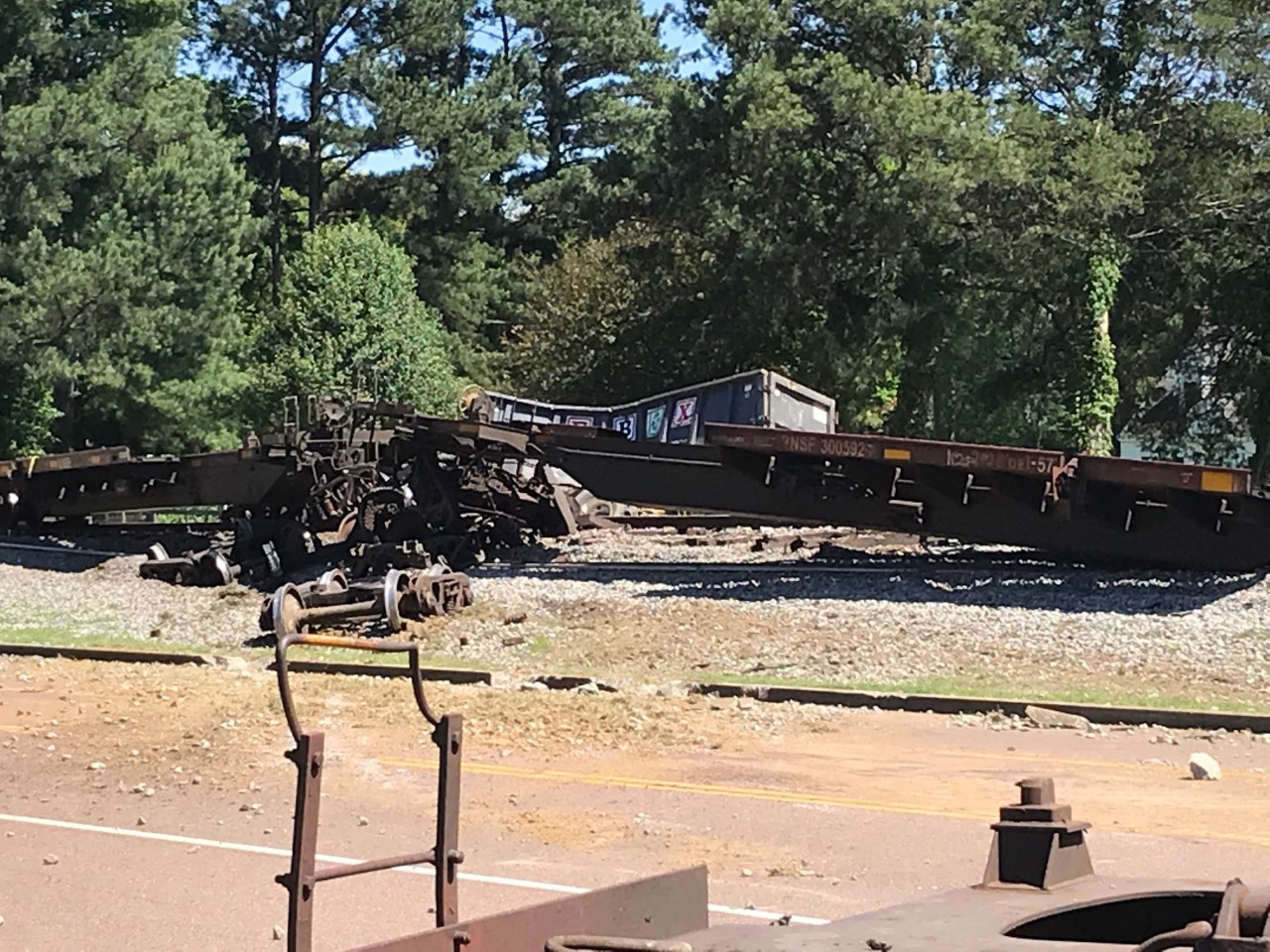 FOXBORO, Mass. (WPRI) — After losing to the Seahawks, the Patriots will look to bounce back on Sunday as the Raiders come to Foxboro for the first time since 2014.

For the second straight week, quarterback Cam Newton recorded two rushing touchdowns. He racked up 47 yards on 11 carries, and through the air, he had 397 passing yards and a passing touchdown to fullback Jakob Johnson, who registered his first NFL score.

LOUISVILLE, Ky. (AP) — A diverse crowd of hundreds marched in Louisville's streets chanting “Black Lives Matter" on Saturday night, the fourth night of protests after a grand jury declined to charge officers in the fatal shooting of Breonna Taylor.

People in the crowd also chanted “No Justice, No peace” as cars honked along a busy downtown artery in this Kentucky city that has seen more than 120 days of demonstrations over the death of the 26-year-old Black woman in a police raid gone wrong.