MEMPHIS, Tenn. — An 18-year-old was arrested on Sunday, after police say he shot a father in the neck while the man was sitting in his car with his daughter at a McDonald’s.

Authorities said the victim and the nine-year-old girl were sitting in his car when three males approached them and demanded money. The father refused to hand anything over and that’s when one of the men fired a shot, striking him in the neck.

The man was rushed to the hospital in critical condition.

Two days later, officers received a Crime Stoppers tip that led them to the Damien Muhammad. He was located in the 4000 block of New Willow and arrested.

Cecilia Sanchez, whose husband was the man who was shot, said he had to undergo surgery and has a long road to recovery.

“They shot him in his neck and it came out of his mouth,” she said through her oldest daughter, who translated from Spanish.

Some customers at the McDonalds Monday had heard about what happened, and said it definitely makes them more concerned about their own safety.

“Make me want to start cooking at home more,” one customer said.

Police released these photos of the suspects: 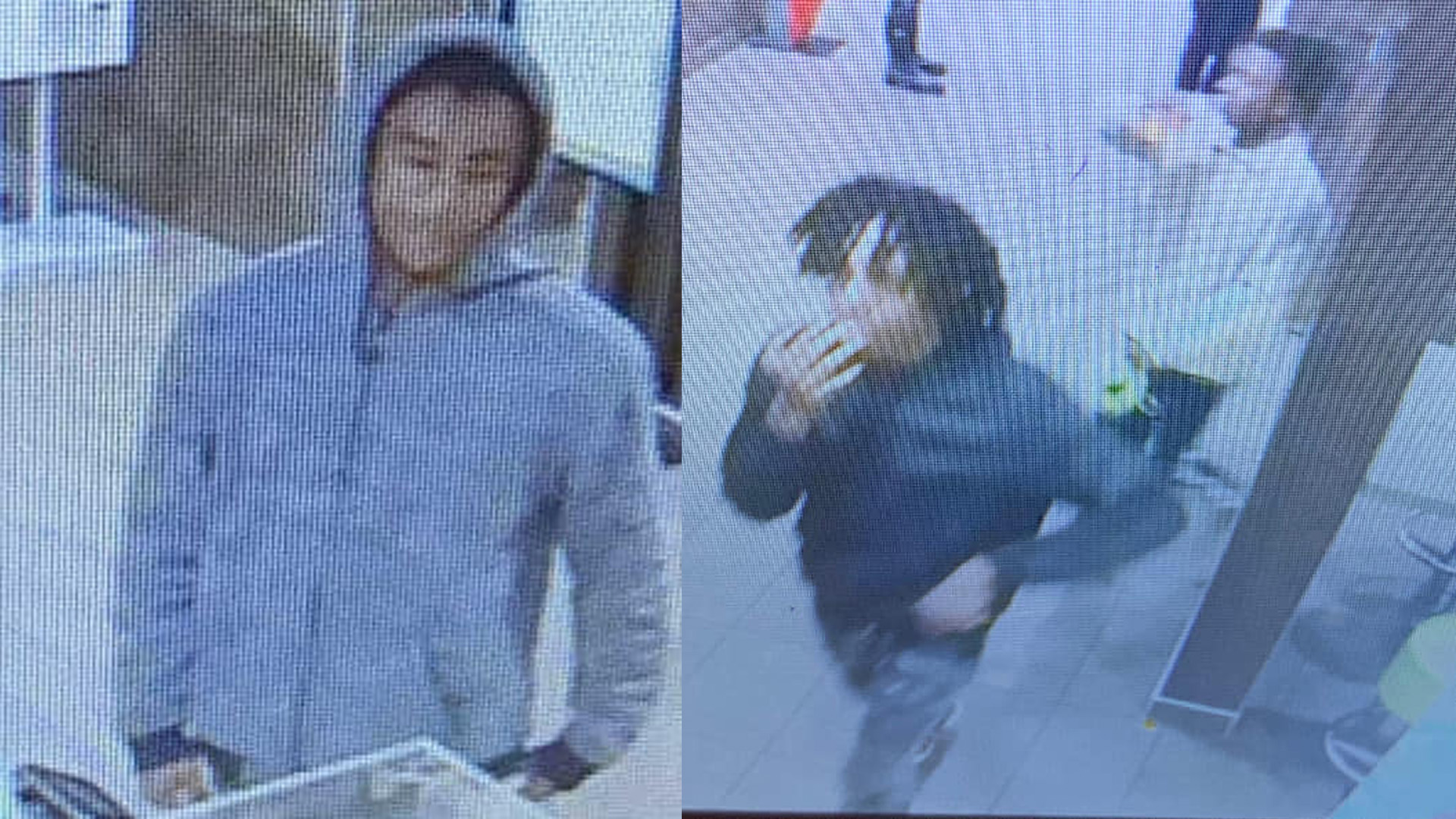 Police responded to a shooting call at home on Lawndale Drive near Neely Road.

MEMPHIS, Tenn. -- Memphis Police say a man was arrested after reportedly striking an officer's car while that officer was responding to an accident on I-240.

Police say 37-year-old David Harper hit a police officer's car while the officer was finishing up paperwork for an accident on I-240 near Trigg.