MEMPHIS, Tenn. — Held at gunpoint and forced out of your car. You then watch that armed thief jump in and speed away.

WREG found out it’s happening more and more to Memphians, including three men in the Emerald Ridge Apartments on Mount Hood Street.

It was 11:30 a.m. Tuesday when cameras captured several men aiming guns as they walk up to a gold Honda Accord.

Police said they took the driver’s wallet and cell phone and ordered everyone to get out of the car.

The armed bandits then hopped into the Honda and took off. They have yet to be found.

“Everybody is struggling out here. To just take something from someone else who is struggling, it`s just not the right thing to do,” said Memphis driver Keidrick Davis.

WREG uncovered new stats from the Memphis Police Department which show 195 reported carjackings in 2016. There was a slight increase in 2017. 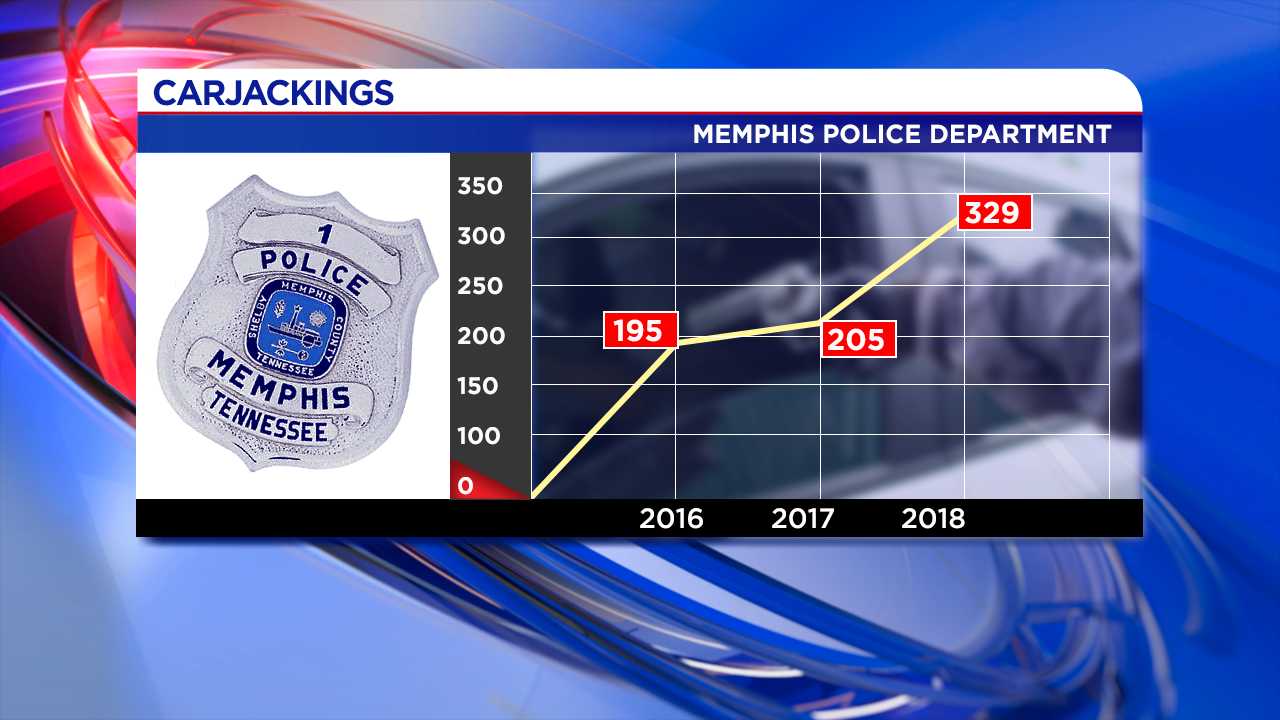 Police said the crimes happened all over the city, and the victims are all different.

We reached out to MPD for more information about the data, but they never got back to us.

Meanwhile, drivers seem to be forming their own plan.

“Keeping an eye out. That`s all you can really do. Keep any eye out,” Davis said.

Police said the suspects in Tuesday’s carjacking were in a Sonata with Florida tags.

If you have any information, call Crime Stoppers at 901-528-CASH.

WASHINGTON (AP) — Joe Biden formally clinched the Democratic presidential nomination Friday, setting him up for a bruising challenge to President Donald Trump that will play out against the unprecedented backdrop of a pandemic, economic collapse and civil unrest.

“It was an honor to compete alongside one of the most talented groups of candidates the Democratic party has ever fielded,” Biden said in a statement Friday night, ”and I am proud to say that we are going into this general election a united party.”

FORREST CITY, Ark. — Mid-South law enforcement have some special gifts for an East Tennessee man who said he was beaten while holding a thin blue line flag at a demonstration last weekend.

Nathan Allen, 21, said he proudly waves his flag whenever he gets the chance. It's been his lifelong dream to become a police officer.

HERNANDO, Miss. -- Northern Mississippians of different ages, races and upbringings came together with their loudest and most public statement yet during a protest in DeSoto County.

Members of the community shared their experiences with racism in DeSoto County, before marching around the county courthouse.