MEMPHIS, Tenn. — People living in a south Memphis neighborhood are sick of looking at a mound of junk that's piled up on the sidewalk outside of a house.

As cars drive past, they get a view in the 900 block of West Raines Road.

He says there was a fire a the now empty house and the people who lived there moved.

Within the last few months the owner of the house has started cleaning it out. However the mess was brought outside and it's blocking the sidewalk and spilling out into the road.

"I hate for my guests to see all of this," McCaster said.

The junk alone is already bad enough to have a look at, but there is also a bigger issue.

West Raines Road has a curve in it that makes it tough for drivers to see. The pile of trash on the sidewalk makes it that much more difficult for drivers.

"It's very frustrating, because when I'm pulling out of my yard I can barely see traffic coming my way with all of this here," McCaster said.

McCaster says he's called the city trying to get help but the pile remains.

After doing some digging we found out the city of Memphis says the home is owned by a company out of southern California.

After seeing pictures WREG sent, a spokesperson said city codes have been violated. The spokesperson says the city plans to send a Solid Waste Supervisor to tag the debris.

The owner will have five business days to remove the piles of junk or the city will remove and charge the owner.

For McCaster, the bottom line is simple. "I just want to see this gone."

WREG will make sure we stay on top of this.

Additionally, the city of Memphis says, "Any landlord or property owner who places occupant property at the curb must notify the Solid Waste Department within 24 hours or the next business day after the eviction or clean out."

By Thursday, the lot had been cleaned up. 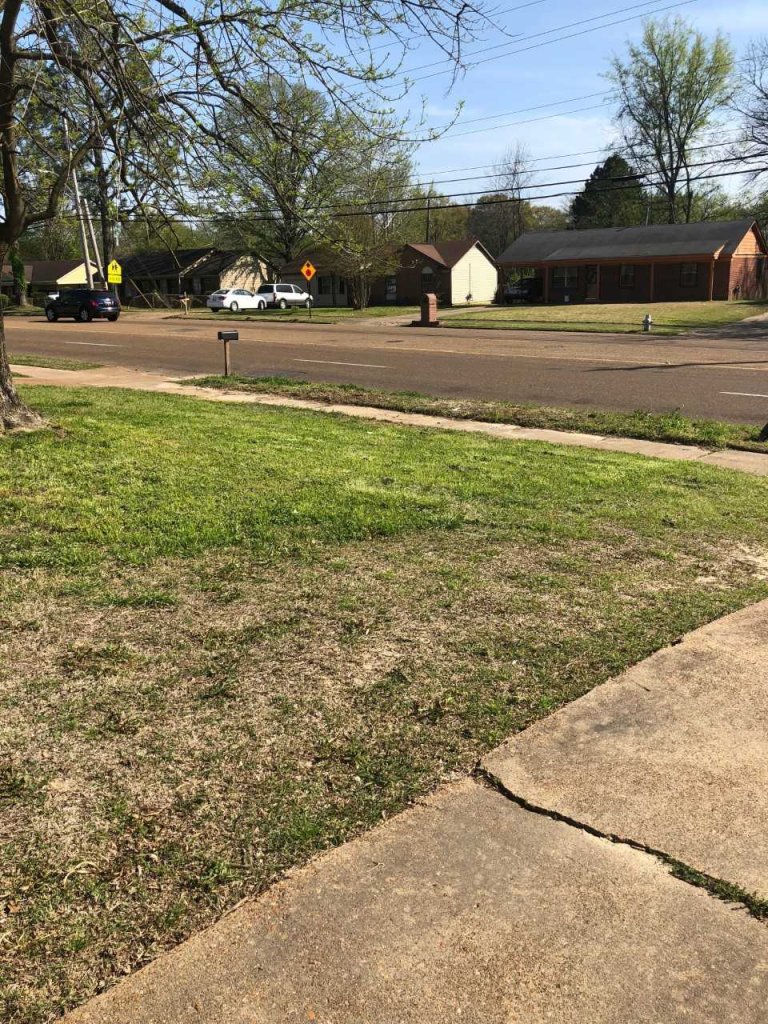 MEMPHIS, Tenn. — Many of you have told us about your mounting frustration with long delays and lost mail through the United States Postal Service.

With many voting by mail in the Nov. 3 election, WREG investigator Jessica Gertler put the postal service to the test.

MEMPHIS, Tenn. -- The Shelby County Health Department says the countywide mask mandate is working, but that rural counties without the mandate are adding to Shelby County's COVID-19 caseload.

During an update at Monday's Shelby County Commission meeting, Dr. Alisa Haushalter said that many of the new coronavirus cases in Shelby County hospitals originated outside of the county.

DESOTO COUNTY, Miss. — Mississippi Governor Tate Reeves preaching patience and caution despite ups and downs in the battle with COVID-19. About a month ago, Reeves re-opened the state but he reinstated some restrictions Monday in light of new cases.

COVID cases and rates are up across Mississippi, yet hospitalizations remain stable, but state leadership insists it’s not as simple as reading numbers off a spreadsheet.

Tennessee early voting up nearly 40 percent so far from 2016

Locked up after not paying rent: For Arkansas renters, the eviction crisis can still turn criminal