MEMPHIS, Tenn. — A serial killer with ties to the Mid-South drew pictures of at least 16 of his unidentified victims, and he claims one of the women is from Memphis.

Samuel Little, a serial killer who has confessed to 90 murders, shared the drawings with police.

Little says he met the woman in Memphis sometime between 1990 and 1997.

He says they engaged in talk of prostitution at which time he strangled her, killed her, put her in the back of his car, drove her across the bridge to the Arkansas side of the Mississippi river and put her body in the river.”

Police were unaware of the murder until last year when he confessed to a Texas ranger. The now-78-year-old then turned over a picture, one 16 sketches he drew of his unidentified victims.

Paul Hagerman with the district attorney’s office and two Memphis Police homicide detectives traveled to Texas a few months ago.

“We were introduced by a Texas ranger to Sammy Little to discuss a homicide he committed in Memphis,” Hagerman said.

Little was convicted in 2014 for killing three women in California in the ’80s.

He maintained his innocence until last year, when he was granted a prison transfer to Texas.

That’s when he confessed to traveling across the country and murdering around 90 women between 1970 and 2005, most of whom he strangled to death. Many of the women were prostitutes or drug addicts.

At this point, investigators have confirmed 42 cases.

“It’s chilling,” Hagerman said. “As a person, to hear about someone talking about killing these victims like he does.”

Hagerman says MPD detectives have been going through old records of bodies found in the Mississippi, trying to find a match.

They also hope someone recognizes the woman Little drew, and they can finally provide some kind of closure.

“I found that doing this, giving people some little bit — not closure — a little bit of what you’re giving them can help,” Hagerman said.

In November, WREG spoke with Minnie Hill, whose daughter Rosie was murdered by Little.

“I’m thinking in my mind maybe it wasn’t her,” Hill said at the time. “For two years I waited for a call from her, or even for her to come home.”

Investigators tried questioning Little when Rosie Hill went missing all those years ago, but Little denied any involvement until he was linked to three murders out west. Then, he confessed.

Minnie says losing a daughter never gets easier, but this closure helps close a dark chapter. 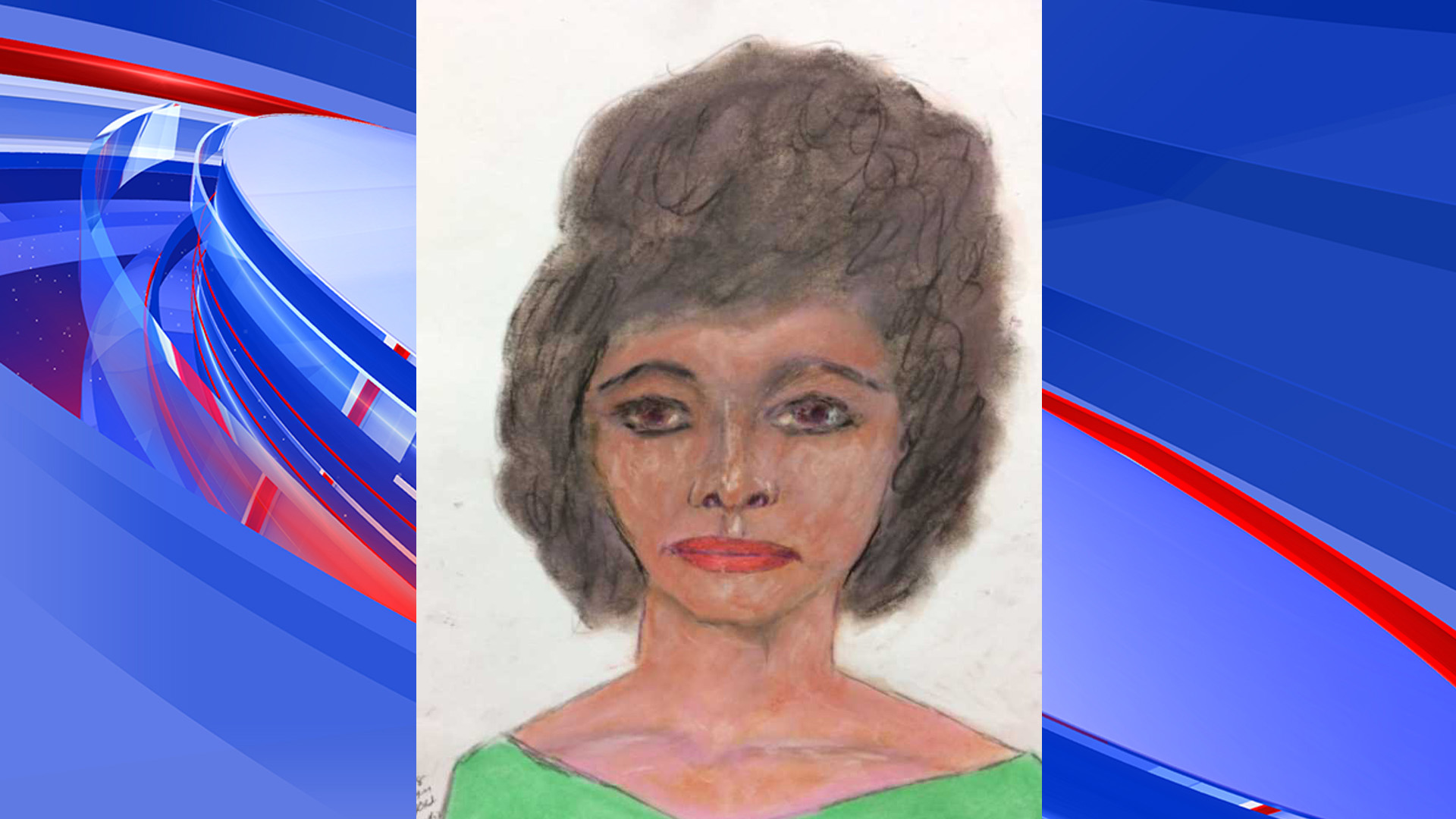