The investigation did not find evidence to support many of the allegations, including discrimination based on ethnicity, employee intimidation and misappropriation of grant funds.

But according to a July 12 letter sent by SCS to McClendon, the district classified her as “Do Not Rehire” after determining she had violated board policy in her ‘”questionable” employee promotion practices, retaliated against employees, fostered a “toxic work environment” and failed to provide leadership for the Head Start program.

McClendon, the former director of early childhood education, was placed on paid leave during the investigation by SCS earlier this year, but was hired as director of schools by Monroe County, Tennessee during that investigation. She resigned from SCS July 5.

At the time, SCS officials did not specify the allegations against McClendon.

A clause in her Monroe County contract stated that if anything came up from the Shelby County investigation, McClendon would resign.

McClendon, who was promoted by SCS to director of early childhood education in 2014, had a starting salary of $120,000, according to SCS documents. 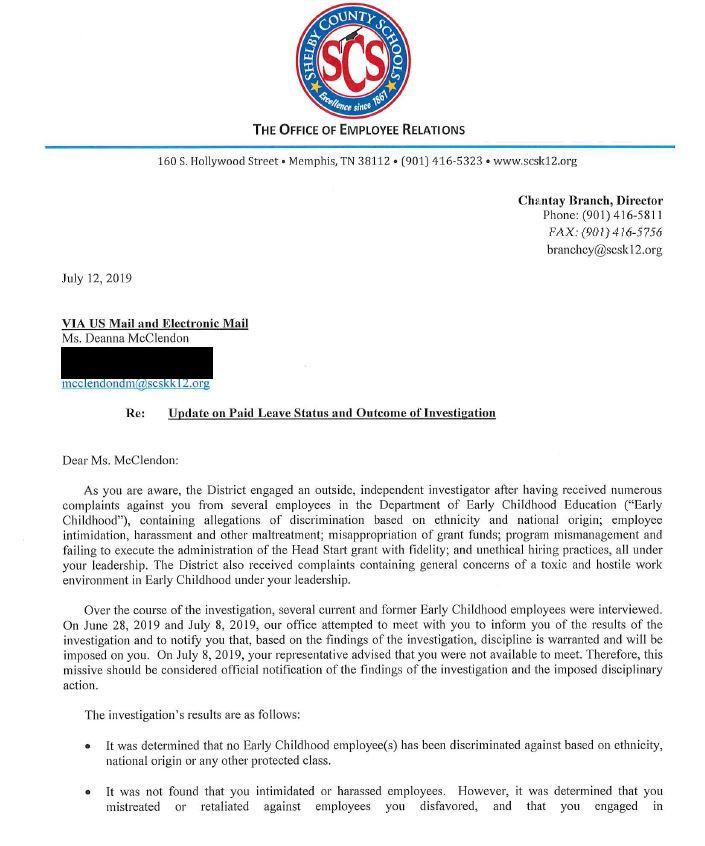 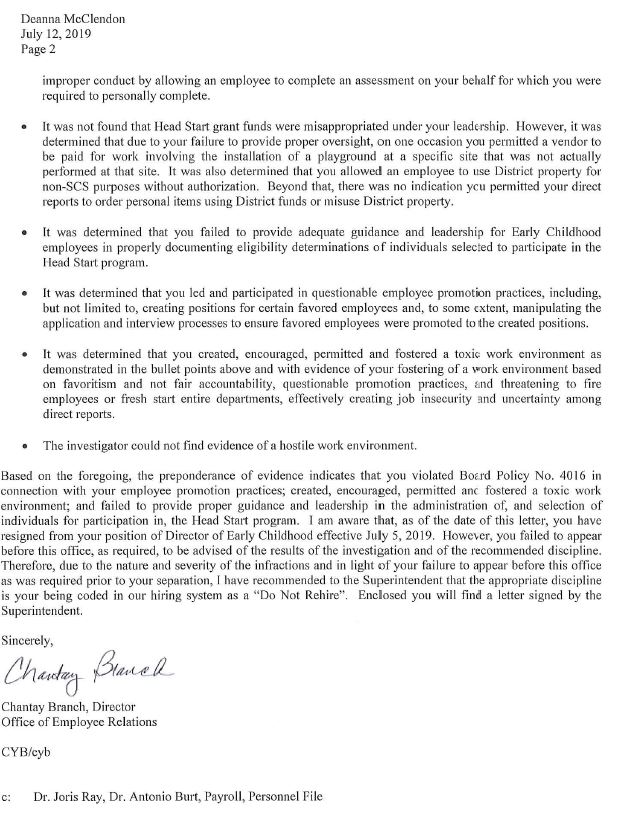 The trial of 20 Saudi nationals charged with the murder of Jamal Khashoggi opened in an Istanbul courtroom on Friday, and his fiancée hopes the case will offer new clues to the whereabouts of the dissident journalist's remains.

The suspects named in the Turkish indictment are being tried in absentia. They include Ahmed al-Assiri, a former deputy head of Saudi Arabia's general intelligence, and Saud al-Qahtani, a former adviser to the Saudi Crown Prince. Both men are accused of "instigating premeditated torturous murder with monstrous intent." The remaining 18 defendants are being charged with "premeditated torturous murder with monstrous intent."

WICHITA, Kan. (KSNW) - The drama unfolded along a Kansas highway after two men are nearly sideswiped by a vehicle they believe is operated by a drunk driver. The two men couldn't have guessed what would happen next and what they would find out about the driver.

It happened around 7:30 a.m. Tuesday, June 23, when Carlos Romero and his father, Ramon, were heading to work. They were driving along southbound I-135 when they saw a silver Toyota Prius fading lanes across the highway.

WASHINGTON -- The Washington Redskins are formally taking a hard look at their team name as many decry the name as racist against Native Americans, multiple sources confirmed.