MEMPHIS, Tenn. — Memphis police are searching for a man in a black wig and bandana who attempted to rob the First South Financial near the University District.

According to police, the incident happened around 7:30 Tuesday morning in the 600 block of South Highland near Southern.

The man reportedly approached an employee with a gun and demanded access to the safe. When he wasn't able to get inside, he robbed the employee at gunpoint, swiping a cell phone, credit cards, a purse and wallet, police said.

He then fled the scene in an older model grey Ford Taurus.

People who work and live near the bank say it’s unfortunate that crime keeps happening. MPD’s crime tracking map shows 178 crimes reported within a mile of the bank in the past month, including nine aggravated assaults, eight robberies, and 27 burglaries. 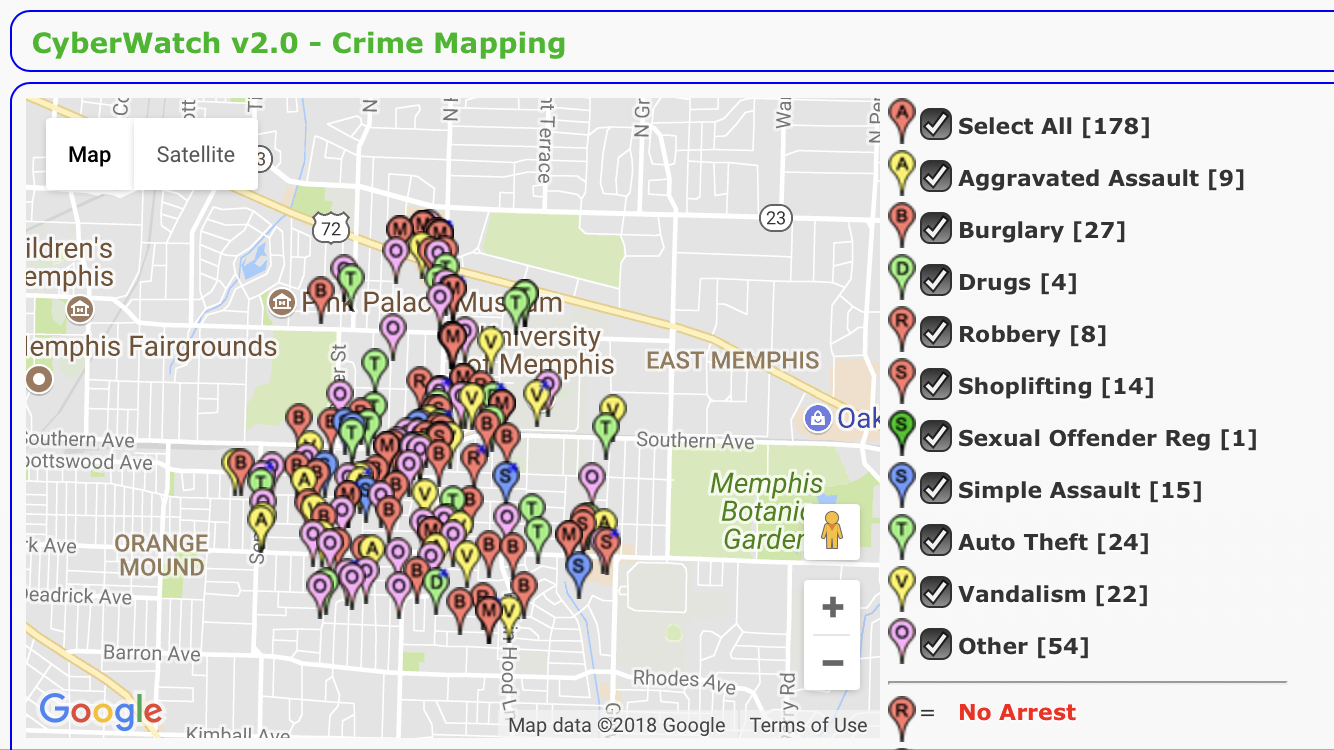 The incident happened at around 6 PM in the area of Poplar and Holmes.

MEMPHIS, Tenn. — Researchers say the alcohol industry is booming amid the coronavirus pandemic. But some say that could lead to problems.

According to Nielsen resarch, alcohol sales are up 55% since mid-March. Vivino, a popular wine rating and sales app, reports a 300 % growth since the virus appeared.

“Previous generations were called to World Wars. We are called to stay at home,” Gov. Reeves said.

Coronavirus in the US: Here’s what happened Friday

UTHSC receives donation of face masks from institutions in China

How to make a homemade face mask, with or without sewing

Coronavirus case count: At least 3,067 cases confirmed in Tennessee; 1358 in Mississippi; 738 in Arkansas

Walmart to limit number of customers in stores starting April 4

Coronavirus in the US: Here’s what happened Friday