MEMPHIS, Tenn. — Memphis city leaders brag downtown is one of the safest ZIP codes, but is that actually the case?

For years, city leaders have said downtown’s ZIP code, 38103, is one of the safest. Renovations started at the convention center, developers are pumping millions of dollars into new hotels and projects, more businesses are opening up, and thousands more people are set to move in. 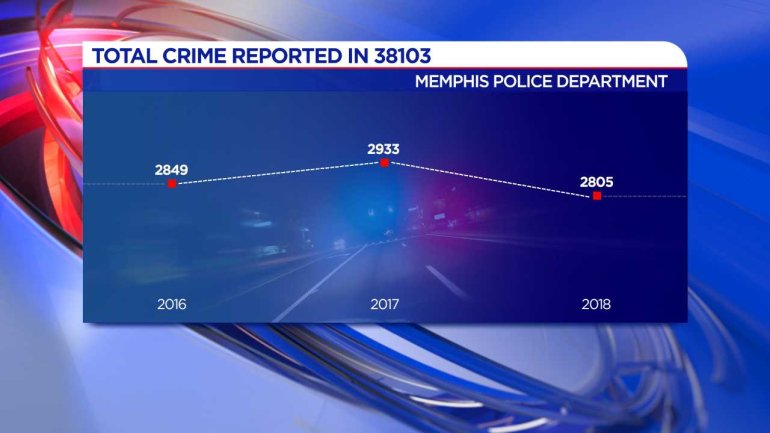 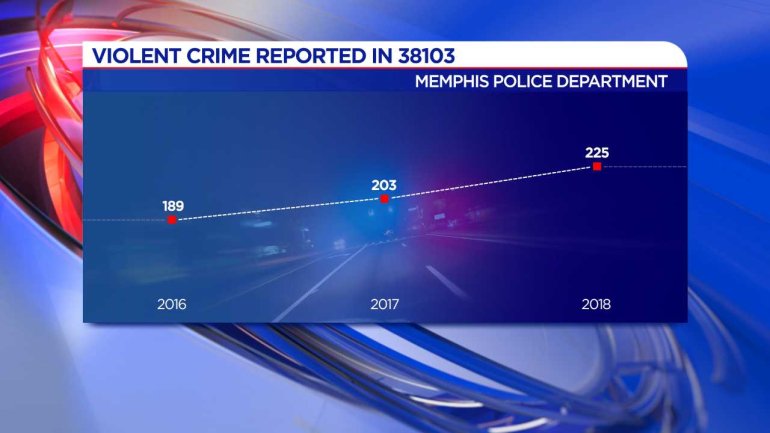 We told you about some of those incidents in 2018 like when a father of three claimed he was robbed at gunpoint on Beale Street in October or when five people were injured during a shooting inside a night club near Beale in September.

WREG asked some people who spend time downtown what they thought.

“A lot of the Blue Suede (Brigade) people walking around. They do a good job,” said visitor Clay Rose. He and others picked up on the police presence and mounted cameras.

“I’ve been living down here since 2014,” said Kerry “KT” Taylor. “A lot of police 24 hours a day. A lot of officers downtown. Watching on every corner.”

“I come down here to the bank. Stuff like that,” said visitor Shirley Patrick. “When I come downtown, I do what I need to do and be gone.”

Some told us they are concerned.

“As a woman, yes, it is (concerning). I try not to think about it. We usually travel. If we take a lunch break we try to go in twos,” said Savannah Hallmark, who works downtown.

We asked the Downtown Memphis Commission about the data, but instead, they told us to contact the police department.

MPD only talked to us off-camera. They told us they use technology, extra patrols and other footprints of MPD like the organized crime unit to combat crime.

They also said they’ve made progress on Mud Island but are focusing more attention in the South Main area.

WREG also reached out to various neighborhoods in the 38103 area. South Main Association said they have noticed an uptick in crime and meet with police regularly to talk about it.

“I see them on bikes and cars. Stuff like that. Make sure nothing is going to happen,” said Patrick.

(CNN) -- The two top infectious disease experts on the White House coronavirus task force think social distancing measures appear to be helping but reminded Americans they are going to have a significant effect on how many people in the Unites States die.

"It's communities that will do this. There's no magic bullet (for Covid-19), there's no magic vaccine or therapy, it's just behaviors," said Dr. Deborah Birx, coordinator of the task force. "Each of our behaviors translating into something that changes the course of this viral pandemic over the next 30 days."

The school district said the employee or employees did not have direct contact with students, but they were involved in the food distribution process, which is now suspended indefinitely.

WASHINGTON (AP) — President Donald Trump's impeachment trial distracted the federal government from the coronavirus as it reached the United States in January, Senate Majority Leader Mitch McConnell said Tuesday, despite warnings at the time from public health experts and members of Congress about the spread of the deadly virus.

The outbreak "came up while we were tied down on the impeachment trial. And I think it diverted the attention of the government, because everything every day was all about impeachment,'' McConnell told conservative radio host Hugh Hewitt.