MEMPHIS, Tenn. — Another gun in the wrong hands leads to the arrest of a teenager and Memphis police issuing a stern warning.

This all started early Monday morning in northeast Memphis around Rappahannock. Another gun in the wrong hands leads to the arrest of a teenager and Memphis police issuing a stern warning.

“When I came out to go in my Nissan, the glove department was open,” Ruth Munn said.

She noticed the same thing in her other vehicle.

Munn quickly realized someone rummaged through her vehicles, and she wasn’t alone.

Her neighbors captured the prowlers on a security camera late Monday night.

Police said they went car to car, pulled on door handles, and stole items from at least nine cars including money and a handgun.

“I didn’t have anything in my car for them to steal. I figured it was probably kids,” she said.

Munn was right. Police caught the alleged thieves: an 18-year-old and another juvenile.

It’s something police have stressed for quite some time.

They said many car thieves are just kids, and they target unlocked vehicles looking for anything of value especially guns.

Lately, they’ve been getting lucky.

Since 2013 when Tennessee lawmakers decided to allow guns in cars without a permit, more and more firearms were reported stolen from cars. 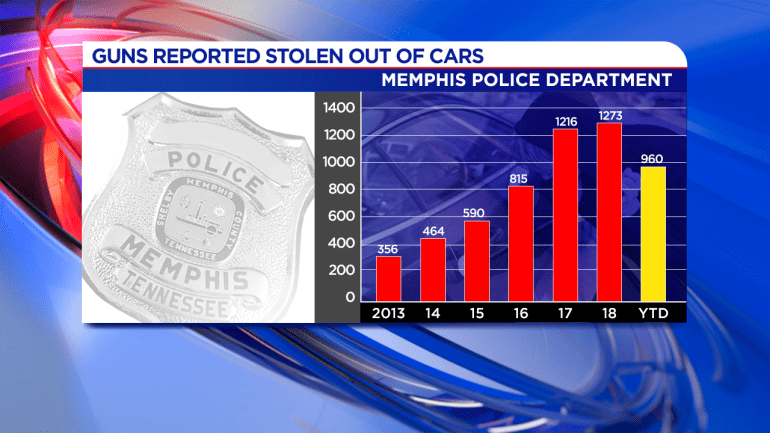 More juveniles have also been getting caught with stolen guns. Some of them used in carjackings and robberies.

Brownlee said again, it’s a reminder to not leaving anything of value in your car and “lock your doors! Lock your doors. It’s as simple as that.” 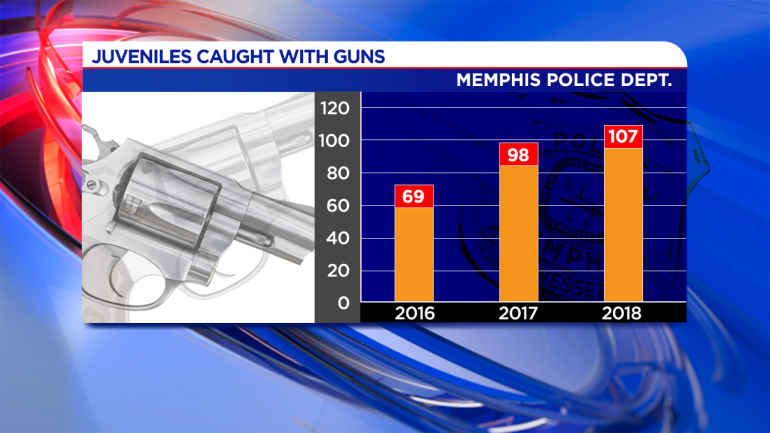 Munn also hopes this is a wake-up call for parents.

“Make sure you know where your children are. Midnight? Everybody needs to be at home,” she said.

NASHVILLE, Tenn. (AP) — A Tennessee advisory panel tasked with deciding in what order residents should receive the COVID-19 vaccine acknowledged that prison inmates in the state were high-risk, but concluded that prioritizing them for inoculation could be a “public relations nightmare.”

The result: Prisoners are in the last group scheduled for vaccines in the state, even though the Pandemic Vaccine Planning Stakeholder group concluded that “if untreated they will be a vector of general population transmission,” according to records of the panel's closed-door meetings obtained by The Associated Press. To date, there is no firm timeline for prison vaccine rollouts.

ATLANTA (AP) — A shooting on Interstate 85 in suburban Atlanta has claimed the life of a rising Texas rap artist, one of three interstate shootings in the metro area in two days, authorities said Saturday.

MILAN (AP) — The Milan fashion house Dolce&Gabbana has filed a defamation suit in an Italian court seeking over $600 million in damages from two U.S. fashion bloggers who reposted anti-Asian comments attributed to one of the designers that led to a boycott by Asian consumers.

The suit was filed in Milan civil court in 2019 but only became public this week when the bloggers posted about it on their Instagram account, Diet Prada. Their feed is widely followed in the fashion world for its cutting commentary on unoriginality in designs and on social issues.

Cap gas prices: 6 ways to save on gasoline

US considering Virginia military base to house migrant children

Hundreds line up for chicken giveaway

Spring break canceled across the country for thousands of college students

Cap gas prices: 6 ways to save on gasoline