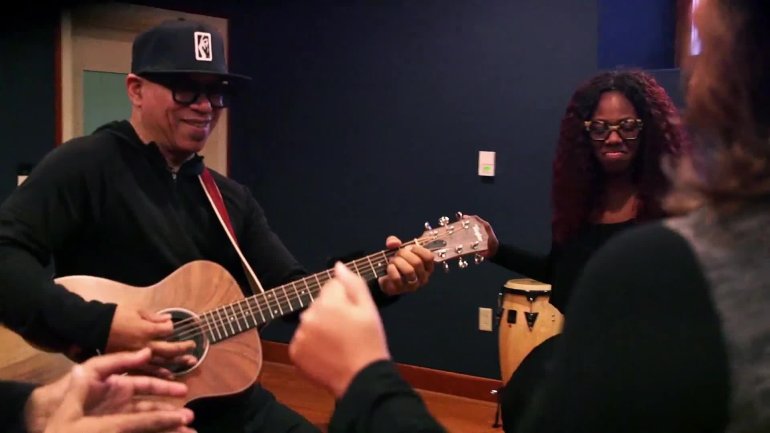 MEMPHIS, Tenn. — The city that gave the world its groove, from the Father of the Blues, W.C. Handy, to the King of Rock N’ Roll, Elvis Presley, and so many others, is being showcased in a new musical production coming to Memphis.

The show celebrating Memphis music will debut Jan. 24 at the Halloran Centre at the Orpheum Theatre.

Goin says, “With all roads leading to Memphis, it’s showtime.”

WREG recently had a chance to exclusively hang out with Goin and his singers and musicians for a behind-the-scenes sneak peek of the “Road to Memphis.”

Alex Coleman, along with Chris Henning and Tim Meier produced this WREG exclusive.

‘His corrupt friends all come first.’ Tiger King reacts to not being pardoned by Trump

One man in critical condition after being shot on Jackson Ave