MEMPHIS, Tenn. — WREG has learned Global Ministries Foundation is selling several of its properties including three in Memphis.

A GMF spokesperson confirmed the properties are for sale, but said, “We don’t comment on acquisitions or dispositions until they are closed.” 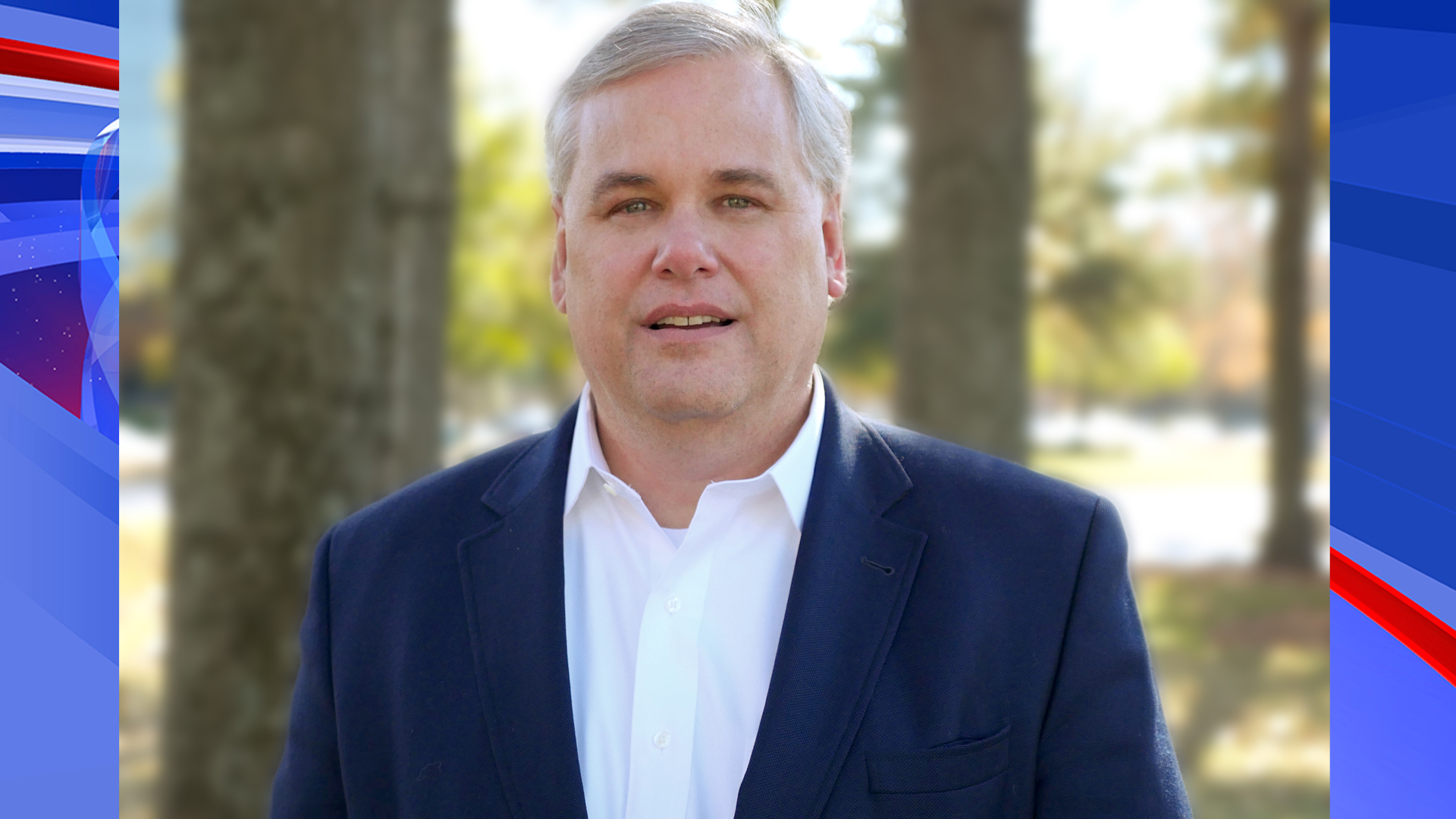 The person also said GMF CEO Richard Hamlet is currently traveling for a mission trip, but did not confirm his destination.

Memphis City Councilman Berlin Boyd told WREG after learning of the news that he hoped the next landlord would be good for the community and not a “slumlord”.

Global Ministries Foundation has been under fire for poor living conditions at several of its properties across the county.

The U.S. Department of Housing and Urban Development pulled its funding/Housing Assistance Payment contract for Warren and Tulane earlier this year.

All of those residents are in the process of receiving Section 8 vouchers to move elsewhere.

Leaders in Jacksonville, Florida met with HUD officials recently and requested GMF sell the problem properties in that market.

The Atlanta property listed for sale, Forest Cove, scored a 31 during a 2014 inspection, and later scored a 64.

Residents complained about the problems.

WREG previously spoke with an attorney, Maggie Kinnear, with Legal Aid in Atlanta about the issues.

She said, “I would like for HUD to take the actions it is allowed to take under the law to either force the owners to make the repairs that are needed .”

WASHINGTON (AP) — The number of Americans seeking unemployment benefits fell last week to 473,000, a new pandemic low and the latest evidence that fewer employers are cutting jobs as consumers ramp up spending and more businesses reopen.

The decline — the fourth in the past five weeks — coincides with a rash of states led by Republican governors that have blamed expanded jobless benefits for a slowdown in hiring and are acting to cut off the additional aid.

HELENA-WEST HELENA, Ark. — The I-40 bridge shutdown is having a ripple effect on river commerce with barges unable to go north or south on the Mississippi River at Memphis.

That will certainly mean delays in delivering goods. It also could create a bottleneck for barges as far south as Helena-West Helena, Arkansas.

Meet registered nurse Melanie Keller. Public health is her concern as a nurse and the president and CEO of Meritan.

Will money for I-40 bridge in Memphis be in Biden’s infrastructure plan?

MPD: One critically injured in I-240 shooting

Will masks be required in your child’s school? Local districts weigh in

Half of US restaurant owners say they can’t hire enough workers: What is the real cause of the shortage?