MEMPHIS, Tenn. — A Good Samaritan who stopped to help a man after a horrific freak accident on I-240 Wednesday said she hoped she did enough to save his life.

A light pole crashed through a car’s windows, pinning the 25-year-old driver. The scene of the wreck stopped a woman in her tracks Wednesday night.

WREG did not show her face or use her name because the nurse and mom of two didn’t want any credit, even though some say what she did next was heroic.

“When I got up to it I saw there was a light pole in the road. I was about to go around it like everybody else and realized there wasn’t EMS or anybody there,” she said. “Had I not been a nurse, I either would’ve gone around that pole like everyone else, or I would’ve been on the side of the road calling 911 because everyone just stood there waiting for direction.”

Instead she jumped into action and directed one woman to call 911 and another to help the man pinned in the driver’s seat by a pole that was going through the driver and passenger side windows.

“Somebody came by, and they had a hammer. They broke out the back window, and I just automatically jumped in the backseat. We got in his backseat, and I pulled him up to me,” she said.

She says the victim was unconscious.

“He was bleeding pretty bad. He was fighting for his life,” she said.

Police say the 25-year-old man went to the hospital in critical condition.

On Thursday our cameras spotted MLGW crews cleaning up the pole. The confirmed the pole is theirs but didn’t give more details on how the accident might have happened.

“I was sad. Really sad. I want him to be able to make it back to his family,” the nurse said.

A witness told WREG she thought the victim hydroplaned into the pole.

MLGW officials say they had no record of a pole being down at that location. 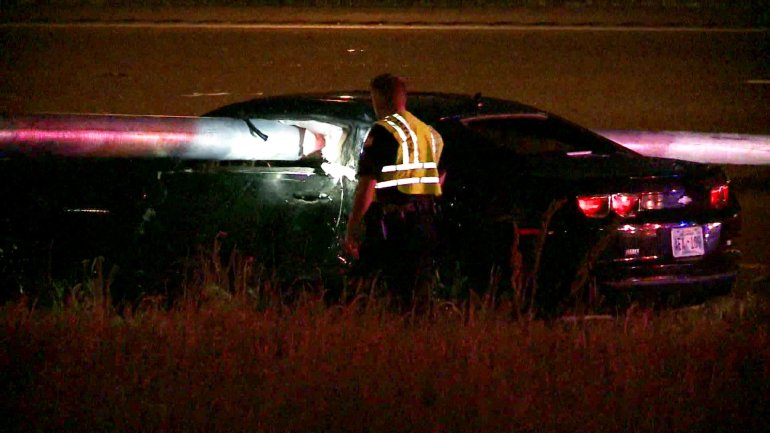 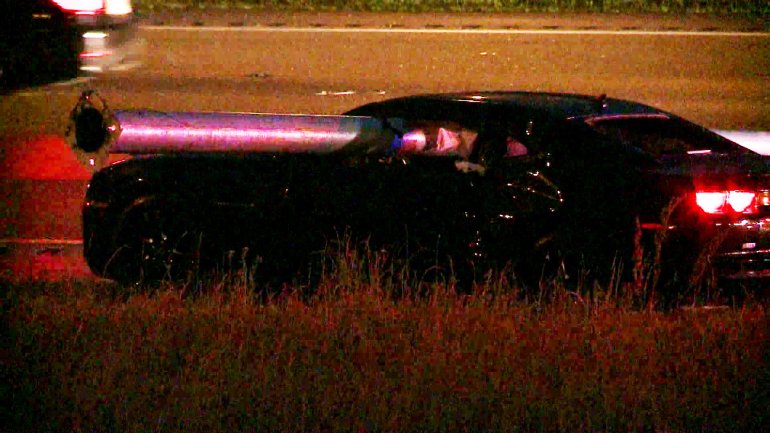 One dead, 2 hurt in DeSoto shooting; suspect in custody

One dead, 2 hurt in DeSoto shooting; suspect in custody