MEMPHIS, Tenn. — Local leaders hope a new $30 million investment can help redevelop some North Memphis neighborhoods like their Uptown neighbors to the west.

Memphis City Council approved three joint resolutions with the county Tuesday that would expand the Tax Increment Financing district, which has funded improvements in Uptown, to include hundreds of parcels in New Chicago, Smokey City and parts of Bickford.

The plan would open up millions of dollars to stabilize vacant lots and nuisance properties, decrease crime by adding lighting, sidewalks and security cameras, help pay for improvements to homes, commercial buildings and utility projects, and preserve historic buildings while adding affordable housing, according to City Council documents. In the long term, the plan aims to create a fully occupied residential neighborhood while protecting affordability for current residents.

Quincey Morris, executive director and president of the Klondike/Smokey City CDC, said the neighborhoods she serves — two of the oldest African American communities in North Memphis — have suffered from neglect for years as some of its neighbors have been targeted for economic development.

As long as those areas are able to maintain their unique identities, she was glad to see them join in the Uptown district.

Morris said it could help the organization complete projects it’s working on, including a senior independent living facility and new housing along Ayers. She also hoped residents would be able to take part in a home improvement program.

“I think it will have a great impact on some of the projects we’re working on to get them moving forward,” Morris said.

Tax Increment Financing is a structure that allows some state sales tax money generated in an area to be temporarily redirected to fund development projects in that area.

The Uptown district was established by the city and county in 2001 to spur new development in the area. It expires in 2031, so all work must be completed by then. 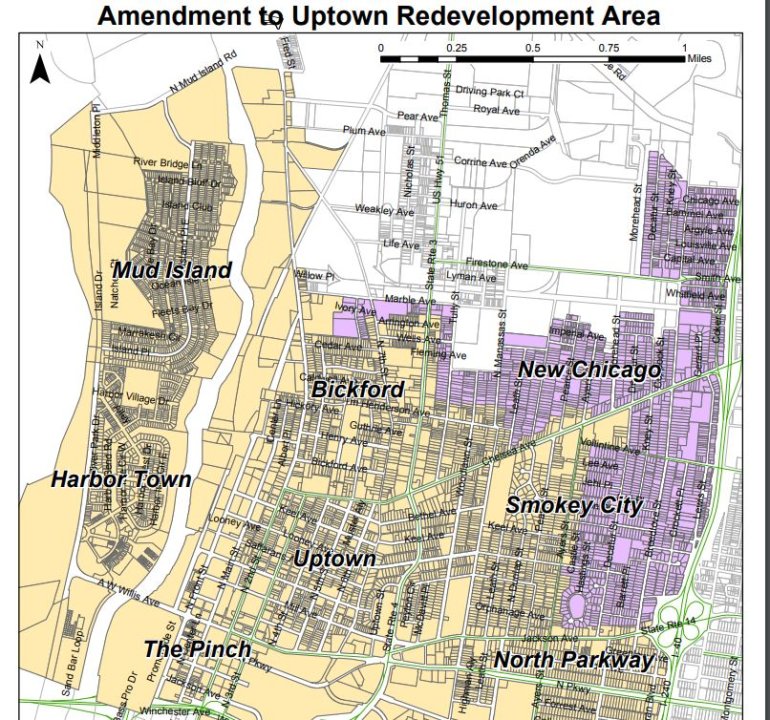 (NewsNation Now) —  More than 13 million cases of the coronavirus have now been reported in the United States, with the most recent million coming in less than a week, according to data compiled by Johns Hopkins University.

The preseason schedule consists of the Grizzlies playing a total of four games, twice on the road and twice at home. The Grizzlies will start the season off in Minneapolis, Minnesota, playing against the Minnesota Timberwolves on Dec. 12 and Dec. 14 at the Target Center.

(WIVB)-- The Week 12 Baltimore Ravens game against the Pittsburgh Steelers has been moved to Tuesday, December 1 at 8:00 p.m. Eastern.

The NFL says if the Ravens-Steelers game is played on December 1, it will push the Cowboys-Ravens game back as well.

With Christmas coming, many still waiting on Tennessee unemployment claims

Here’s how drinking hot cocoa could make you smarter

Second stimulus checks: Here’s how Biden might try to boost the economy

‘The Young and the Restless’ to celebrate 12,000th episode next week

Many in Mississippi say wearing a mask is their choice, despite risk