MEMPHIS, Tenn. — Memphis police are looking for three people after a shooting at a McDonald’s at Mallory and Getwell on Friday.

Police reported the shooting around 7 p.m. Friday. A man and his 9-year-old daughter were leaving McDonald’s when three men went to the vehicle.

The suspects then shot into the vehicle, striking the victim. All three people are wanted for the shooting.

The male victim pulled into another parking lot, called police and was taken to a hospital in critical condition, police said.

Police have released the below images from surveillance footage of the suspects. Anyone with information should contact Crime Stoppers at 901-528-CASH. 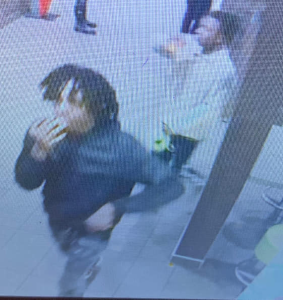 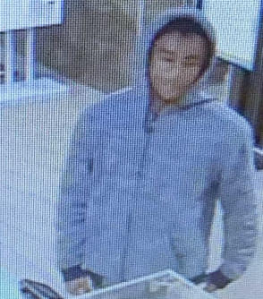 MEMPHIS, Tenn. — The Church of God in Christ announced on Saturday the 2020 Holy Convocation is canceled.