Skip to content
Watch Now
Watch Now
WREG News at 5
This is an archived article and the information in the article may be outdated. Please look at the time stamp on the story to see when it was last updated.

MEMPHIS, Tenn. — A teenager is demanding justice after she told her mother she was raped as a little girl and the man walked free.

Even more disturbing, he allegedly confessed to the sickening crimes in letters from jail.

Her mother reached out to WREG on her daughter’s behalf. We hid their identities to protect her and her children.

“He was abusive towards me and my children,” the mother said, trembling in an interview with WREG. “It was in 2011.”

She said that’s when she started dating Michael Presley, who she’s known her whole life. He moved into the family’s Memphis home.

She said Presley quickly showed a side she’d never seen, and she broke it off.

“When I left and moved home, he called repeatedly to my phone, my home phone, he would not leave me alone. He sent Memphis police and fire department to my house multiple times,” she said.

And even when he was thrown in jail on an especially aggravated stalking charge involving the family, he apparently still tried to contact her.

“Most of the letters were him apologizing for things and saying he loved me,” she said.

We uncovered 14 letters in all documented in court records .

“When he got no response, it started being letters of him hurting me and going to hurt my kids,” she described.

It gets worse. Memphis Police report Presley sent her three letters in October 2011 claiming her then-5-year-old-daughter, who he nicknamed Care Bear, was “a freak in the bed.”

Investigators say he also used vulgar language to admit he abused the kids and got away with it.

“I was physically ill. Very sick,” she said. We asked if she believed him — “I did,” she responded.

When Presley got out of jail, she says he hacked her Facebook and continued to write sickening messages about her children. Police saved some of the posts where he allegedly wrote, “I’ll make you watch me hurt them.” 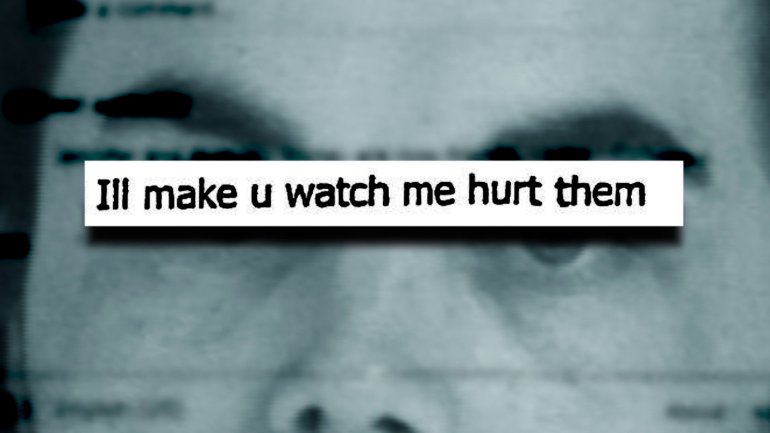 She said her daughter was 5 years old at the time and her son was only 3.

She took both of them to the Child Advocacy Center and met with police.

“They had to go through several visits. They had to go back for a forensic exam where they found scarring on both children,” she said.

We asked MPD about it several times, but have yet to get any answers.

So, we’re left with only the mother’s assumption that maybe it was because her son was the only one who admitted what happened at the time.

“I assume because my daughter was very closed off, they felt like they didn’t have enough. I don’t know,” she aid. 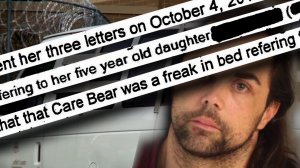 Her daughter recently opened up though and admitted to the alleged abuse. She gave details too graphic to print.

“Regret. It still horrifies me to know what happened to my children,” she said in tears.

She said her daughter recently spoke with Child Services again, but didn’t get any answers.

She just hopes it’s not too late to get justice for her children.

“I hope and pray he rots in jail for what he’s done,” she said.

The governor signed a law a few months ago that pretty much does away with statutes of limitation in child sex cases. That means even after all this time, this case could be reopened, and if there’s enough evidence, charges could be filed.

We tried reaching out to Presley, but were told he’s been locked up in Hot Springs, Arkansas since June. We reached out to investigators there for more information, but never heard back.

NASHVILLE, Tenn. (WKRN) – The Tennessee Department of Health has confirmed additional cases of COVID-19 across the state on Thursday, July 2, 2020.

MEMPHIS, Tenn. -- Lawsuits over the ordinances making wearing a mask mandatory are popping up in states all across the country as some claim it's unconstitutional to require people to wear them.

The City Of Memphis joined a growing list of places passing an ordinance requiring masks in public places. There's no penalty for individuals who don't comply, but businesses face fines for allowing customers inside without face coverings.

MEMPHIS, Tenn. --- As district leaders work on back-to-school plans, transportation to and from school while social distancing presents another challenge.

That could force parents to make tough decisions. Social distancing in a classroom is one thing, but it's even more challenging on a school bus.