MEMPHIS, Tenn. — President Donald Trump wants to stop the spread of HIV in the U.S. within the next 10 years, and Memphis is one of the cities that’s being targeted.

That’s because the area has some of the highest rates of new cases in the country. Memphis is now eighth in the country when it comes to new transmissions of HIV. 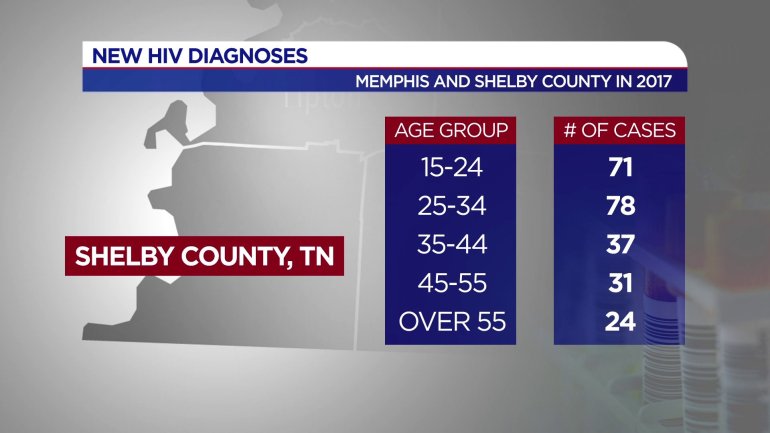 When James Sanderson was diagnosed with HIV some 20 years ago it was considered a death sentence. Today, his viral levels are so low the disease is now undetectable, meaning the virus cannot be passed to anyone, he said.

But that’s not a message that seems to be hitting home with young people in the Mid-South.

Even more disturbing is the fact that in 2017 most of those diagnosed with HIV were between 15-34 years of age. Some were as young as 13. 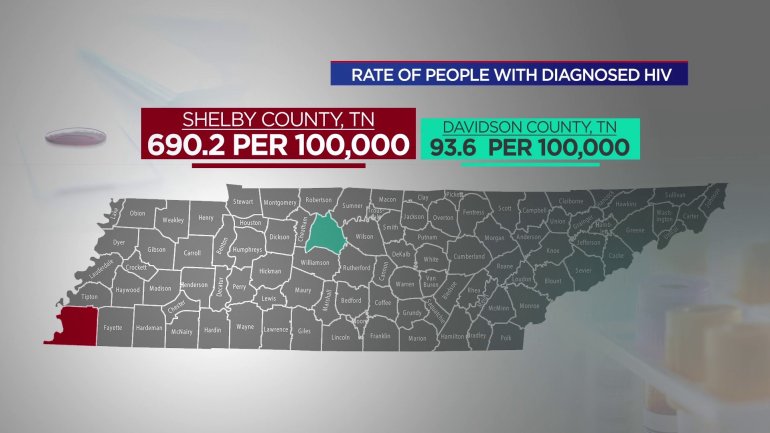 “Thirteen? Come on. I was blown away,” Sanderson said.

Friends for Life, a group that educates and assists those living with HIV and AIDS, is trying to change that. The group opened ‘The Haven,’ a laid-back place that targets men having sex with men, the group most at risk locally.

At ‘The Haven’ they can get a free HIV test, receive information about a daily pill that can prevent HIV and talk freely about the disease.

“Poverty is obviously one thing. One of the other thing that is the main reason that people in Shelby county have such high rates of new transmissions of HIV is the stigma,” said Diane Duke with Friends for Life.

“We have groups come together, peer networking,” Duke said. “You invite in your friends, they play computer games, watch movies, they talk, we test.”

Unfortunately, they say students are getting little to no sex education in school and the disease is not getting the attention it once did in the ’80s.

Duke said education and testing are the key to preventing the spread of HIV.

“If  you don’t get tested you don’t know you are HIV positive and that`s where a lot of the transmission happen,” Duke said.

For more information on Friends for Life and their services click right here.