MEMPHIS, Tenn. — If you speed through a school zone in Memphis, you could be caught on camera and face a fine.

The city of Memphis announced Tuesday that 15 cameras will be installed near school zones to catch speeding drivers. The locations were selected based on accident history and driver speed.

It’s something parents at Idlewild Elementary say they deal with every day.

“When we walk to school we have to come across Union so it’s always a concern,” parent Erica Edwards said. “If people aren’t paying attention and fly past the speed zone right there as we turn to come in Idlewild.”

The cost to the city is $3.37 million over five years, according to a contract with vendor Conduent. 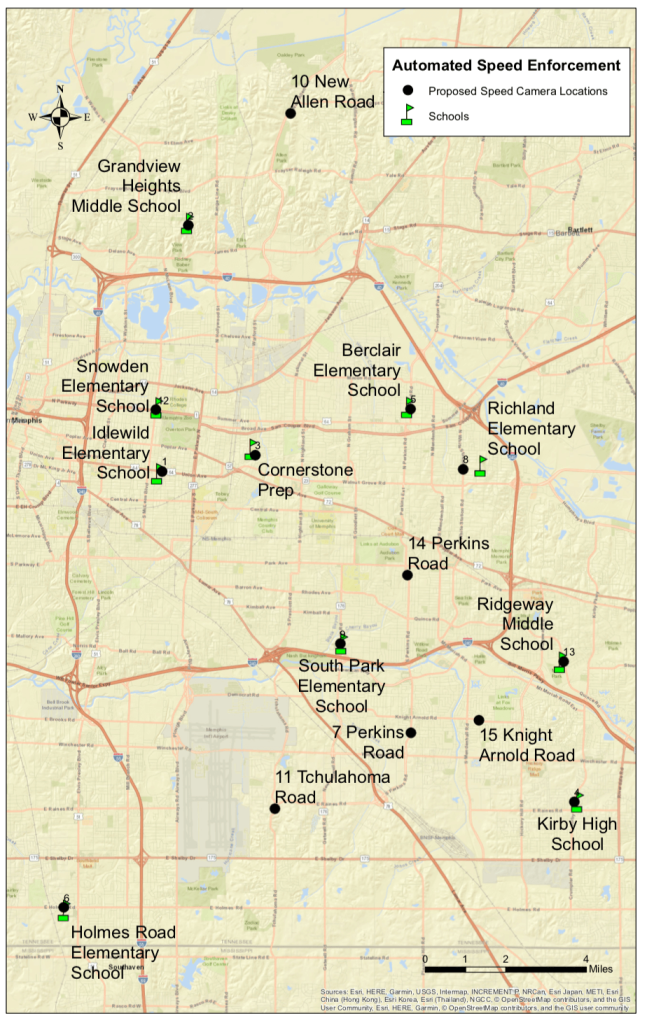 MEMPHIS, Tenn. --- Police say a woman was killed by gunfire while watching fireworks on the Fourth of July.

The woman was taken to Methodist Hospital, where she was pronounced dead. Police responded just after 10 p.m. Saturday.

MEMPHIS, Tenn. — Two people were taken to the hospital after a four-vehicle wreck Saturday night in Cordova.

Memphis police said just after 9:45 p.m. that officers were on the scene of the wreck at Cordova Road and Germantown Parkway.

MEMPHIS, Tenn. — It's been a violent Fourth of July weekend, as within the past 24 hours, there has been at least seven reported shootings in Memphis.

The booming sound of fireworks, for many, is a sign of celebration but for some on Saturday, it was a sign of something far more sinister.

For nation’s birthday, Trump slams the enemy within

For nation’s birthday, Trump slams the enemy within