MEMPHIS, Tenn. — Memphis police are investigating after a man was found dead in North Memphis on Sunday morning.

The victim’s body was found in the 1000 block of North Cabana Circle. Officers responded to the scene around 1:39 a.m.

Police say the victim, later identified as Joseph Hurdle, 59, was found with multiple injuries to his face and something around his neck, though they didn’t specify what that was. He was pronounced dead on the scene.

Hans Banks, 37, was charged with second-degree murder in the case after police say he admitted to getting into a verbal disagreement with the victim. He said things quickly escalated, eventually turning into a physical altercation in which the victim was struck with a blunt force object.

Police said the victim and suspect were involved in a relationship.

“It’s just one security guard who just kind of sits there and hangs out in a car. They don’t actually protect anyone. I don’t feel safer with them being here,” a neighbor said.

Banks has been arrested several times over the last 14 years for theft, drugs, resisting arrest and violating probation. 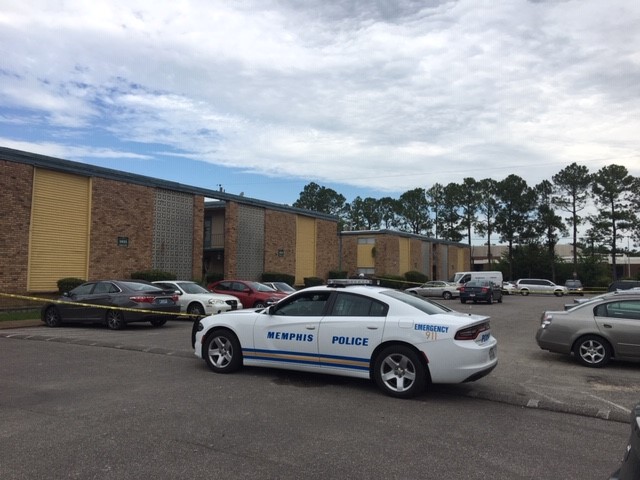