Police have not released any information related to Long’s condition.

Authorities said Long and Jones had been in a relationship for the past four years.

MEMPHIS, Tenn. — Memphis Police have requested the public’s assistance in finding a 30-year-old woman who was taken from her hotel room at gunpoint Wednesday morning.

Police say a man crashed through the window of Dayley Long’s room at the Red Roof Inn on Shelby Oaks Drive, fired three shots and took Long at gunpoint. The suspect then forced Long into his car and fled the scene around 10:45 a.m.

Police said Long is a 5-foot-6, 135-pound white woman with black eyes and brown hair. She was wearing an unknown color tank top and shorts.

The suspect is described as a 40-45-year-old black man of medium height and build with a dark shirt and camouflage shorts.

Police said the suspect could possibly be in a silver vehicle, and he may be armed with a handgun. 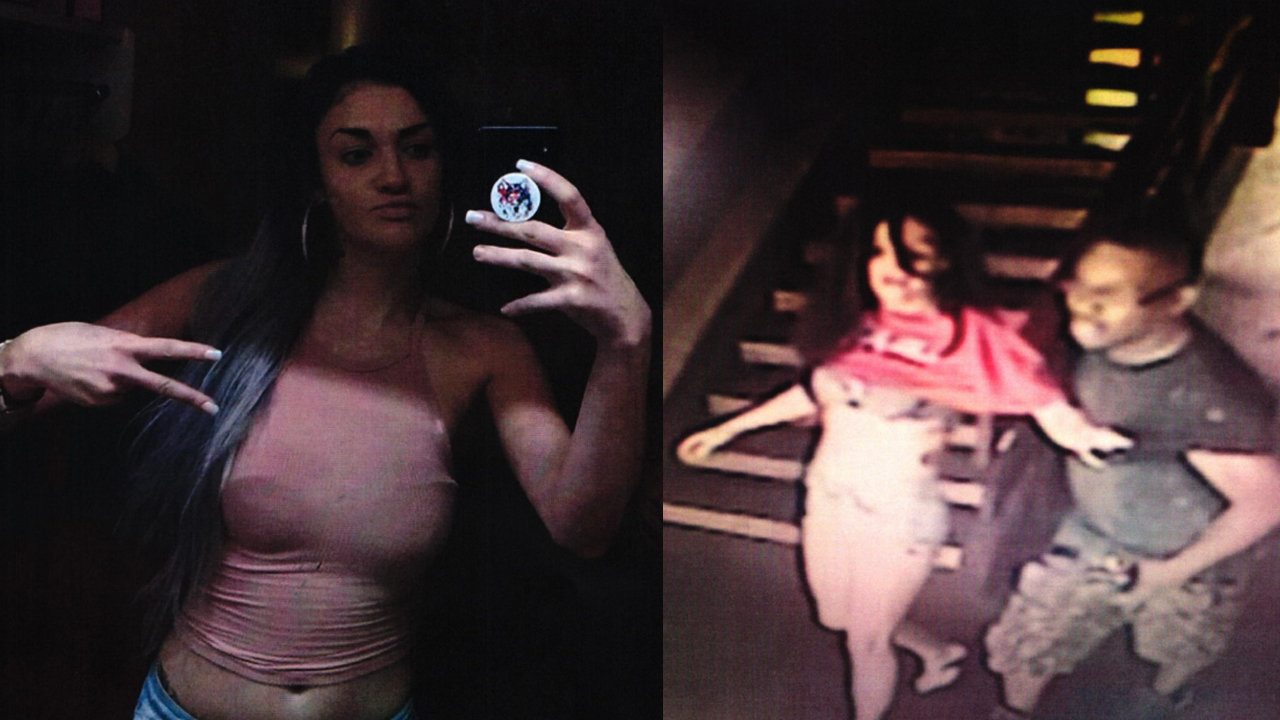 LONDON (AP) — British fashion school graduate Phoebe St. Leger’s dream of landing a job at a design label is on hold. Like many others in the global Class of 2020, the pandemic is clouding her career ambitions.

The coronavirus forced the cancellation of her university graduating class's final-year fashion show, removing the chance to show her knitwear collection to people in the industry, some of whom might have liked her work enough to offer her a job.

BALTIMORE (NEXSTAR) -- One person has died and others were reportedly trapped after an explosion Monday morning in Maryland, according to the Baltimore Firefighters Union IAFF Local 734.

Rescuers responded to the 6500 block of Reisterstown Road in northwest Baltimore, where several houses exploded, according to a fire union tweet.

"America's Got Talent" judge Simon Cowell has undergone surgery after breaking his back in several spots while falling off his bike on Saturday.

The 60-year-old entertainment mogul, who shares a child with his partner Lauren Silverman, was testing a new electric bike in the courtyard of his home in Malibu, California, with his family when he fell, according to his spokeswoman.

Which face masks are the most (and least) effective at stopping COVID-19 exposure?

Esper says US troop levels in Afghanistan to go below 5,000 by end of November

China sanctions Rubio, Cruz and other US officials for ‘Hong Kong-related issues’

More than 97,000 children tested positive for Covid-19 in the last two weeks of July, report says

US tops 5 million Covid-19 cases, with five states making up more than 40% of tally

Widespread damage reported in downtown Chicago after night of looting

Which face masks are the most (and least) effective at stopping COVID-19 exposure?