MEMPHIS, Tenn. — The jury has found Treveno Campbell guilty of second-degree murder in the death of Officer Martoiya Lang.

The shooting happened in 2012 when police were executing a search warrant for drugs at Campbell’s home. Campbell fired shots — he said he didn’t know it was police — killing Lang and injuring another officer, William Vrooman. 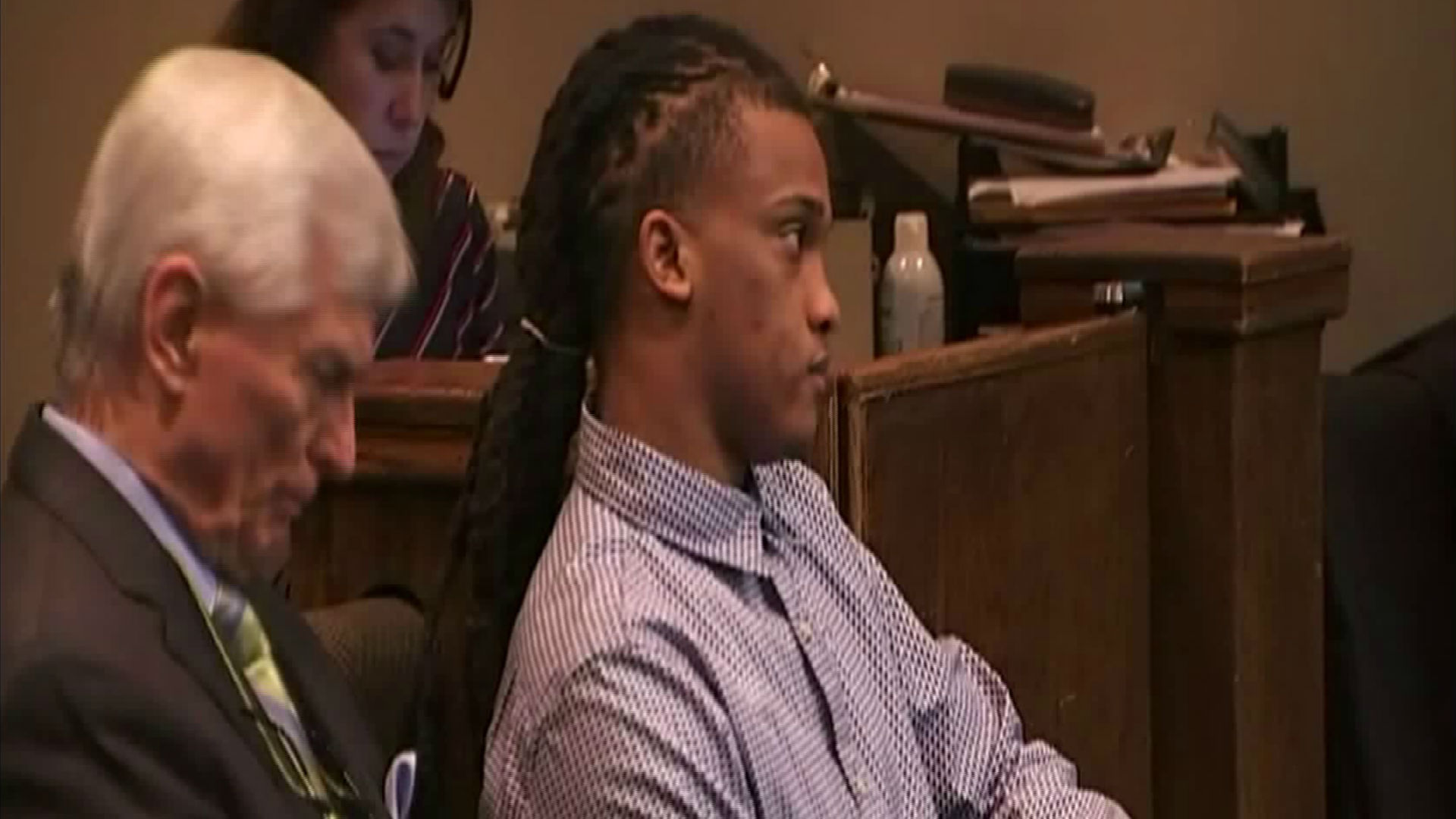 He will be sentenced March 1.

The maximum sentence for the second-degree murder charge is 25 years, but the other convictions could add on to that. However, Campbell, 25, avoided a life sentence when the jury chose not to convict him of first-degree murder.

“It has been a long time coming, but justice finally has been served, and the family of Officer Lang can have some closure,” District Attorney General Amy Weirich said.

Defense attorney William Massey said he respected the jury’s decision but was disappointed. He said Campbell told him, “I didn’t see this coming,” to which Massey agreed.

“We’re going to work toward the lowest sentence we can get on this,” he said. “I can’t help but feel in some way that he was at least somewhat justified in the reaction that he made.”

Massey added he plans to appeal, based in part on whether the jury should have been able to hear or read Officer Timothy Goodwin’s statements. Goodwin, the only other person in the room when Dotson shot Campbell, pleaded the fifth during the trial.

MEMPHIS, Tenn. — Protesters have been marching in Memphis for more than a week following the death of George Floyd in Minnesota, and one group took to streets in Midtown on Friday.

The group met on Madison Avenue, marched down Cooper Street, to Young Avenue, and at one point they blocked all six lanes of East Parkway.

The sheriff's office says two people were shot on Martinwest Drive near Martin Road. Both victims went to the hospital in critical condition.

(WBTW) -- NFL Commissioner Roger Goodell issued a statement Friday condemning racism and admitting that the league was wrong in how it has handled players' protests of police brutality.

In the video, NFL Commissioner Roger Goodell offered his condolences to the families of George Floyd, Breonna Taylor, Ahmaud Arbery, and all families who have endured police brutality.