Memphis Police said they received a call at 1:11 p.m. near I-40 at North Watkins, where they found three shooting victims.

On Wednesday, police said two of those victims remain at the hospital.

The preliminary investigation revealed that five people were sitting inside a car in a parking lot at Frayser Boulevard and Range Line Road when they encountered a male who was in a black Dodge Charger.

The suspects then fled the scene in the vehicle.

Three people that were inside that first car were hit by gunshots.

In a strange turn of fate, police say the vehicle the victim's were in was reported stolen last week from a North Memphis neighborhood. One of the shooting victims and another individual inside the car during the shooting were charged with theft of property.

The suspects responsible for the shooting are still at large as of Wednesday morning.

Drivers who travel this stretch of I-40 were jolted by word of yet another shooting, but not surprised.

"I'm scared for my kids to grow up in Memphis. Like, I want to move out of Memphis," one driver said. "Wherever you go, it's gonna be everywhere. East Memphis, South Memphis, Whitehaven."

Several witnesses on social media reported seeing a Mazda SUV with a missing bumper driving suspiciously as traffic slowed down on the interstate. Police have not confirmed whether that vehicle was involved.

Tuesday's incident is the latest shooting to happen in I-40's north loop around the city. Earlier this month, a teenager said his truck was shot up along the same stretch. Another shooting happened in August, and that followed three within two weeks in February.

Police don't think this shooting is random. But that's little comfort given how imprecise bullets can be.

"It's a lot of cars that travel on there. So if they hit one car and it richotchet and hits another car, then we have a whole different problem," a driver said. 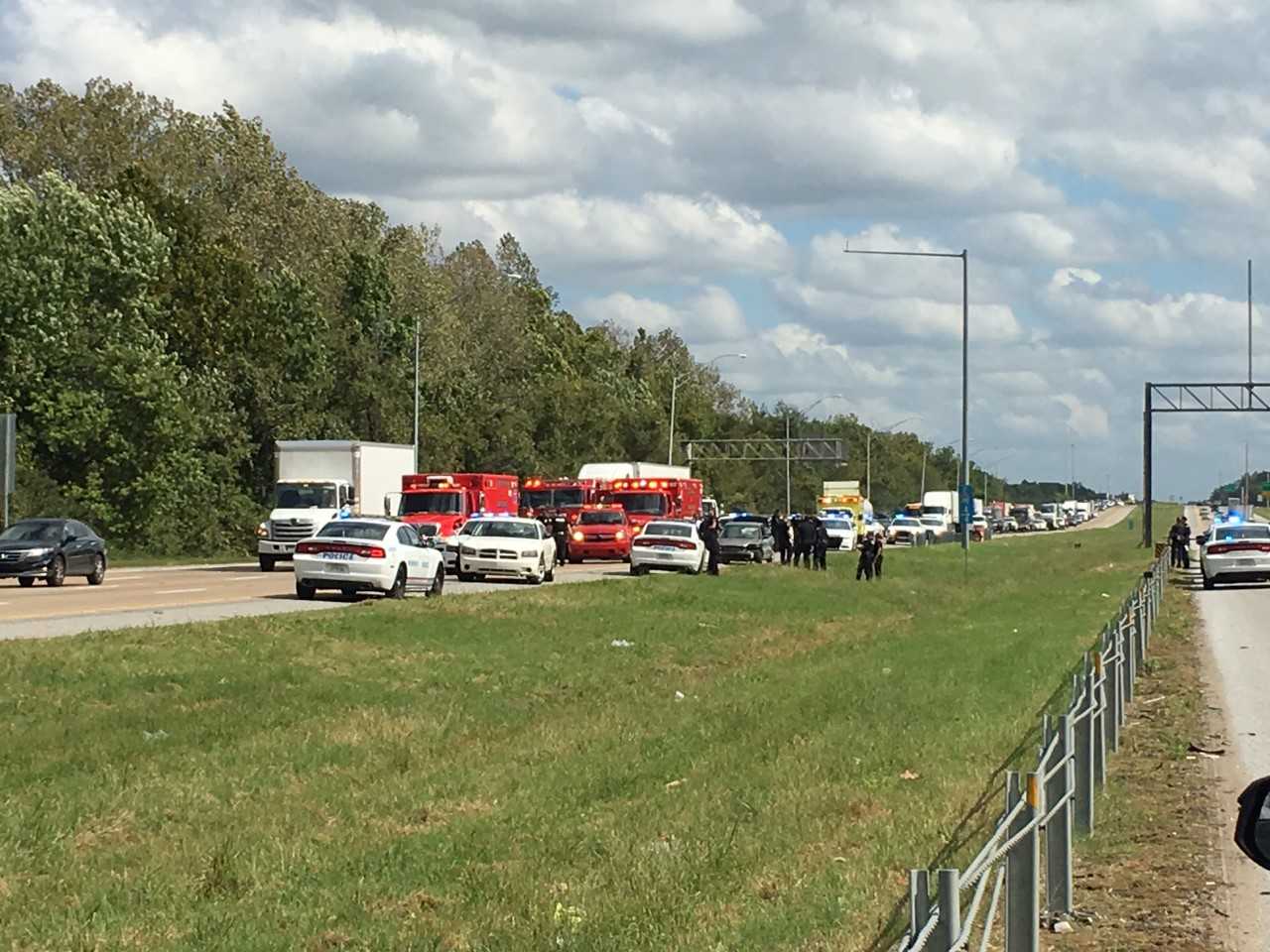 MEMPHIS, Tenn. -- Residents of the Peppertree Apartments in Whitehaven were treated to a different kind of light show Sunday night as a wall of orange flames lit up the sky.

The Memphis Fire Department says two units were damaged after fireworks landed on the roof of one of the units.

MEMPHIS, Tenn. - - Shelby County health officials are considering shutting down gyms again as COVID-19 cases continue to rise. The county has already decided Tuesday to shut down many bars.

"We've reached a pivotal point and we can either continue to try to flatten the curve or we can continue to trend upward," Dr. Alisa Haushalter said. "There's new research that does show that there's transmission within gym facilities."

MEMPHIS, Tenn. --- In the face of the coronavirus, the Memphis City Council on Tuesday officially acknowledged racism as a pandemic that is plaguing Memphis.

How risky is dining out during the COVID-19 pandemic?

Coronavirus in Arkansas: Testing down across Arkansas after holiday weekend, spike in hospitalizations