Hand, foot and mouth disease is an illness commonly seen in children, but it can affect adults with its fever, sores and skin rash.

Earlier in 2016, there was an outbreak at Florida State University, even though the infection is more common in day care centers than on college campuses.

However, cases occur with regularity on college campuses, according to the American College Health Association.

Along with painful mouth sores, hand, foot and mouth disease causes fever and a rash on both the hands and the feet.

Hand, foot and mouth is “due to a virus that lives in the intestines, and it is very contagious,” said William Schaffner, an infectious diseases specialist at Vanderbilt University. He noted that late summer and early fall are when enteroviruses — those related to the intestines — seem to spread readily.

That said, Dr. Christopher Houts of Powell Pediatric Care in Ohio said he’s seen more cases in 2016 than anytime in his 21 years as a pediatrician.

While patients usually begin to come in during the summer, this year, they’ve arrived at his community practice early, beginning in the spring.

“You are contagious before you are ill and during the illness, but undoubtedly people have the virus in their intestinal tract who never get ill,” Schaffner said. He explained that there are also people who become infected but don’t have symptoms, though they can spread the illness.

Hand, foot and mouth disease can be confused with hoof-and-mouth disease, which affects cattle, sheep and swine.

“Humans do not get the animal disease, and animals do not get the human disease,” the Centers for Disease Control and Prevention notes.”Treatment is comfort measures [pain relief] and hydration,” said Dr. Jennifer Shu, an Atlanta pediatrician who sees the disease often in her practice.

“Luckily, most people recover within a week without problems besides some discomfort/pain in the mouth,” she said, adding that the disease is “most contagious before the rash appears, so it can be difficult to avoid catching it.”

There are many strains of hand, foot and mouth, and some strains cause distinct illnesses, according to Dr. Mark Pasternack of MassGeneral Hospital for Children.

Outbreaks can easily occur in confined places, so “home, day care, college, the military would all be plausible situations,” Pasternack said. With an incubation period of three to five days, it’s good to be vigilant about keeping bathrooms, kitchens and other shared spaces clean.

It can be most severe in newborns, Pasternack said. Complications are rare, but if the virus spreads from the intestines to the central nervous system, a patient can get viral meningitis or viral encephalitis, with confusion and seizures and coma. If the spinal cord is affected, there could be motor weakness and difficulty walking, he said. 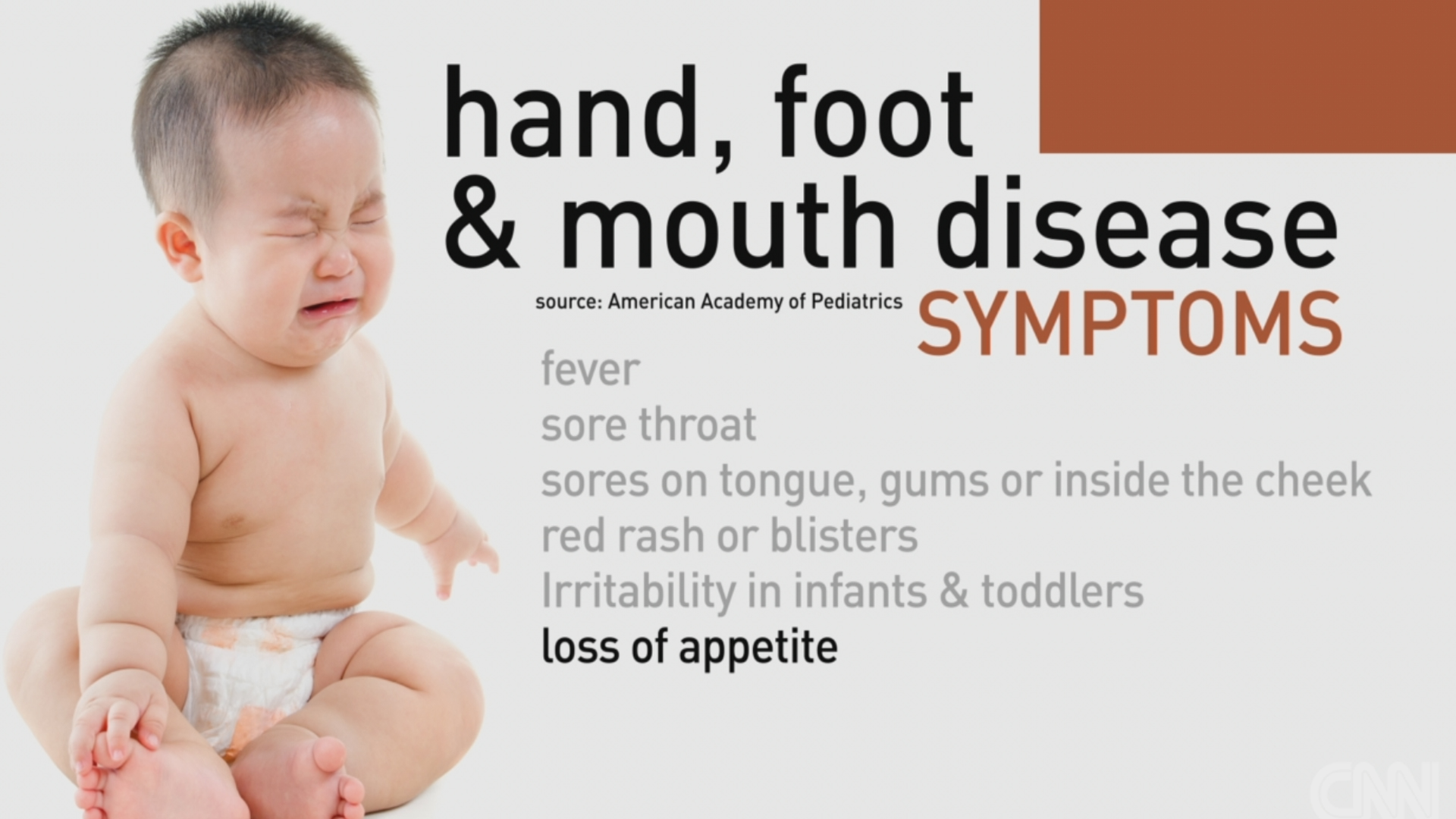 SULLIVAN COUNTY, Tenn. (WJW) — The Sullivan County Sheriff’s Office in Tennessee is asking the public for help in locating a toddler who has not been seen by family members in more than two months.

According to WCYB, the State of Tennessee Department of Children’s Services says 16-month-old Evelyn Boswell “was last seen by certain family members near the end of November 2019 and the first of December 2019.”

NASHVILLE, Tenn. (AP) — Tennessee Gov. Bill Lee is backpedaling on a promise to offer up to 12 weeks of annual paid family leave for state workers through an executive order.

Instead, the Republican announced Wednesday he will pursue the idea through legislation inside a skeptical GOP-dominated Statehouse.