That is the first time the FBI has made that link though President Obama mentioned Chattanooga when talking about terrorism in the United States.

During the incident, Mohammad Abdulazeez opened fire on a military recruiting center, then drove seven miles away to a Navy reserve facility where he shot and killed four U.S. Marines and a sailor.

Abdulazeez has traveled to Kuwait and Jordan before the shooting according to CBS News.

He received an engineering degree from the University of Tennessee at Chattanooga in 2012 and worked as an intern a few years ago at the Tennessee Valley Authority, the federally owned utility that operates power plants and dams across the South.

Sullivan, Wyatt, and Holmquist had served in Iraq, Afghanistan or both. 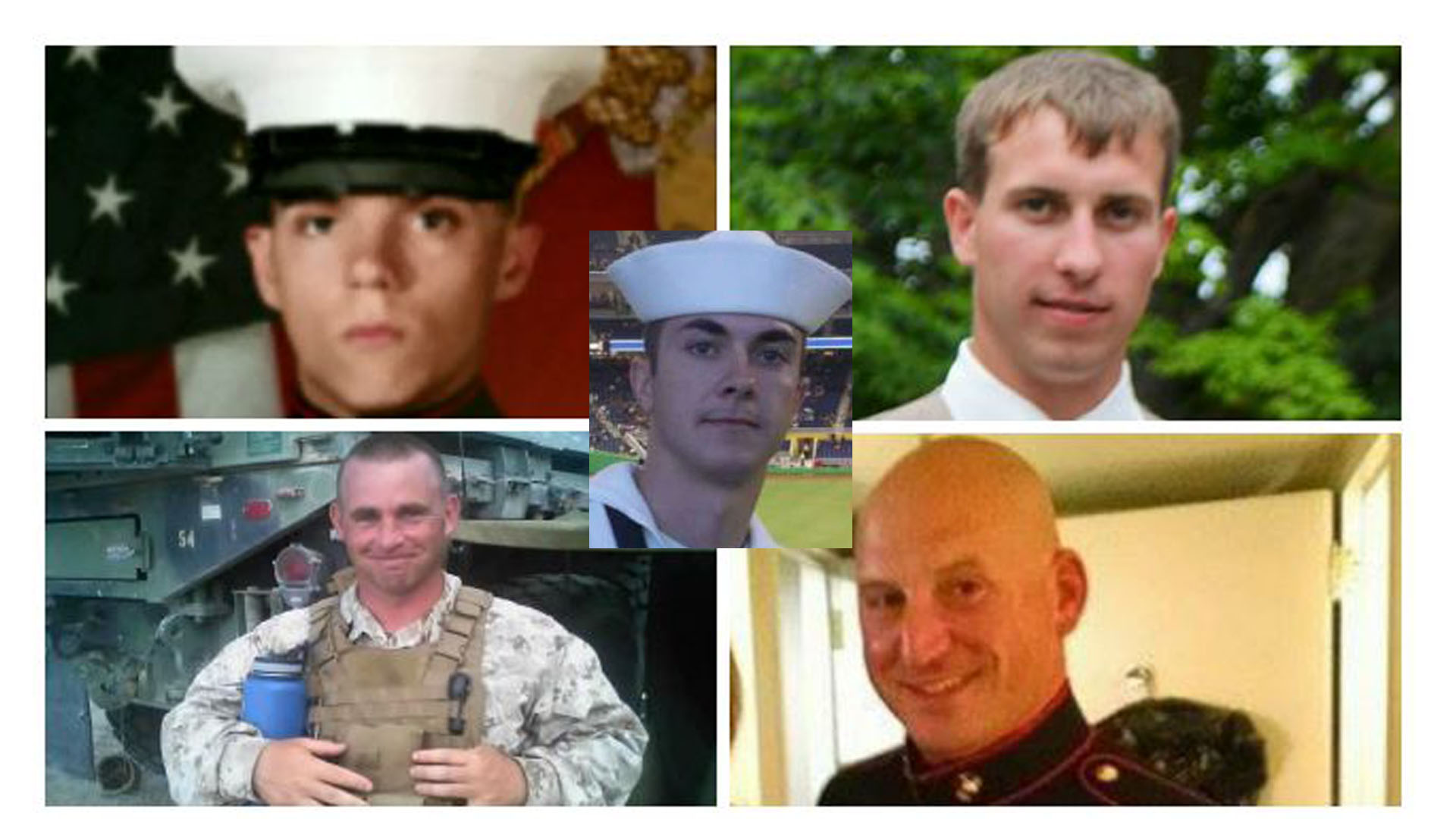 MEMPHIS, Tenn. — We now know what happened the moments after inspectors discovered a significant crack in the I-40 bridge. WREG has obtained audio from two 911 calls placed just minutes apart Tuesday afternoon.

The first call was made by a man who said he was doing an inspection on the Hernando DeSoto Bridge and needed to get people off the bridge as soon as possible.

(NEXSTAR) – A 2-year-old boy injured both parents and himself after firing a handgun he found on a nightstand in a West Bath, Maine home Wednesday morning, police said.

Officers responded to the residence around 8 a.m. according to the Bangor Daily News. The child's mother, 22, was struck in the leg and his father, 25, sustained a minor injury to the back of the head, according to police.

SHELBY COUNTY, Tenn. — A man was charged with DUI after a wreck Monday that killed a Nashville man in southeast Shelby County.

Trench Blevins, 26, was arrested and charged with Driving Under the Influence and Failure to Exercise Due Care, the Shelby County Sheriff's Office said Wednesday.

I-40 bridge shutdown in Memphis could be ‘potential disaster’ for shipping, economist warns

Memphis in May barbecue contest returns to the riverfront

Applications to get $50 off your internet bill open

Traffic, truckers impacted by I-40 bridge closure over Mississippi River

ARDOT officials give update on I-40 Mississippi River bridge closure, no estimate on time to reopen