MEMPHIS, Tenn. — On what should have been a day of celebration, Freddie Williams’ children are instead working to bring attention to what they call a dangerous intersection — one that ended up costing their dad his life.

Police say Williams was killed around 8 a.m. Thursday when he pulled out from a stop sign on McCain Road trying to cross Levi Road and was T-boned by an SUV. His car ended up in a neighbor’s front yard.

“Today would have been his 79th birthday,” Sean Williams said. “That day, he was doing something he really loved doing; he was taking care of my mom. He gets up early, he gets her breakfast, and that was his regular routine. He was almost home with her breakfast in the car.”

Williams’ sons say hills on that stretch of road create blind spots, and construction at Levi and Horn Lake Roads is bringing more traffic to the intersection, making it unsafe for drivers.

Later that day, police say there was a three-car crash in the same area.

“We’re not pointing the blame at anybody,” Sean Williams said. “It’s more of now — if possible to save the next person.”

They believe, at least until that construction is finished and traffic is back to normal, that turning the intersection into a four-way stop could help prevent more crashes.

“So nobody would have to endure the pain and everything I had to endure with my father,” Justin Williams said.

“If there’s a one percent chance that it would prevent something, I’ll take that one percent,” Sean Williams said.

The family is trying to figure out their next steps, and is hoping to get in touch with city leaders to discuss those possible changes.

Williams will be laid to rest next Saturday. 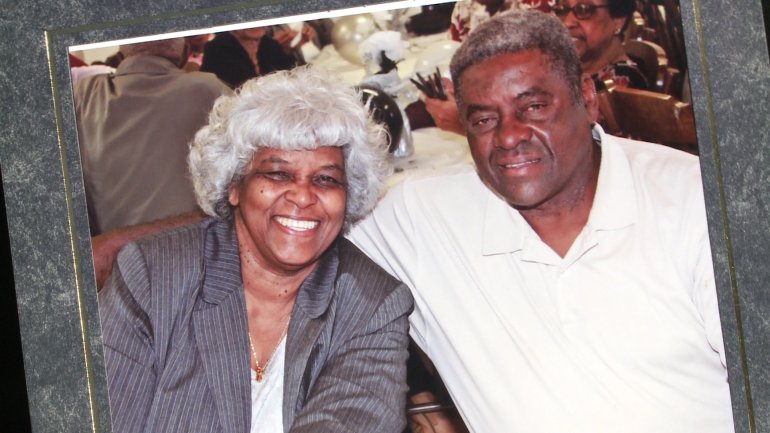 (CNN) -- In the span of a week and a half, the number of coronavirus cases in the United States has doubled, yet officials are saying this is still the first wave of the pandemic.

"We are still knee-deep in the first wave of this," Dr. Anthony Fauci, director of the National Institute of Allergy and Infectious Diseases, said in a Facebook and Twitter livestream Monday. "I would say, this would not be considered a wave. It was a surge, or a resurgence of infections superimposed upon a baseline ... that really never got down to where we wanted to go."

WEST MEMPHIS, Ark. -- The City of West Memphis says it's a week behind its trash pickup schedule after a number of sanitation workers tested positive for the coronavirus.

MEMPHIS, Tenn. - - Memphis firefighters are on high alert but these days, they're worried about more than smoke and flames. In just the last week, thieves broke into at least two personal cars overnight.

Deadline to register for Shelby County elections coming up Tuesday

Positive COVID tests are climbing in the Memphis area, and doctors hope mandatory masks will help

Olympic postponement may give gymnast chance to qualify in 2021