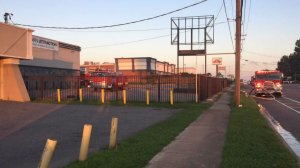 MEMPHIS, Tenn. — Two firefighters were injured in an early morning fire Monday at an adult entertainment club near the airport.

The building that caught fire is Main Attraction Gentleman’s Club in the 1500 block of East Brooks Road.

Authorities didn’t say what caused the fire, but significant damage could be seen to the outside of the building. The building was reportedly undergoing a remodel. 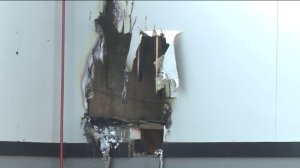 The nation's top infectious diseases expert Dr. Anthony Fauci, Centers for Disease Control and Prevention Director Dr. Rochelle Walensky, and other members of the team will hold the briefing at 11 a.m. ET.

DAUPHIN, Pa. (WJW) -- An entire town in Pennsylvania banded together to thank their beloved UPS driver, who sometimes worked 70 hours per week to make sure they all had their packages after the pandemic hit.

It was all a huge surprise for Chad Turns, and the touching moment was caught on video.