MEMPHIS, Tenn. — A Memphis city councilman said the case of a former MPD officer who retired while he was under investigation for misconduct triggered the need for a deeper look at the city board in charge of disciplinary actions against employees.

City Council on Tuesday approved two nominees to the Civil Service Commission— one avenue a terminated city employee can try to get reinstated — but not before some debate from Councilman Worth Morgan.

“I think it may be time to have a conversation with the administration about some changes being made to the Civil Service Commission,” Morgan said.

Lt. Eric Kelly had been on the Memphis police force since 1993 until last fall. He suddenly retired while under fire for having a sexual relationship with a woman he believed had ties to a murder he was investigating. 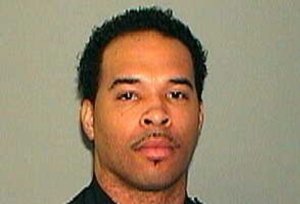 WREG found out that wasn’t the first time Kelly’s conduct was called into question.

According to his personnel file, he’d been accused of violating policy around 40 different times — even losing his job once, before appealing to the Civil Service Commission to get it back. 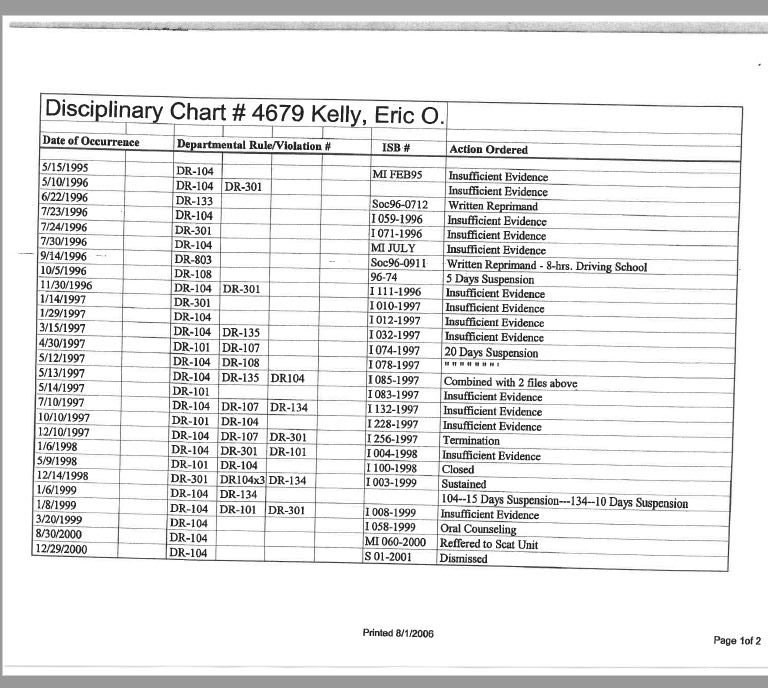 Supervisors said there was insufficient evidence for about half of them, but he was suspended multiple times including in 1997 after he pulled a man over for speeding and reportedly confiscated drugs and money.

Kelly lied about whether he counted the cash, and the man claimed he had more money than what was tagged as evidence. 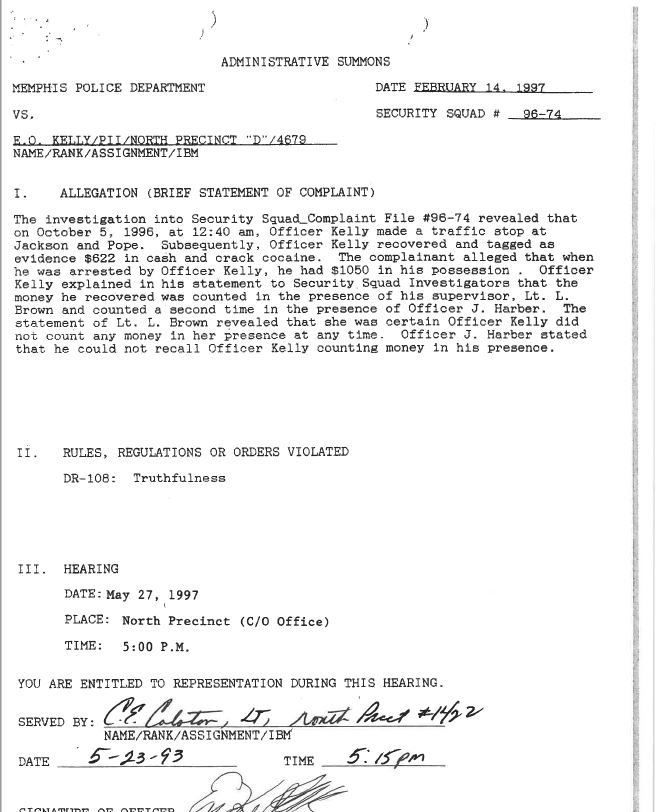 The disciplinary report noted already in his career, he had five citizen complaints within a four-month span. It stated there was ” a need for stronger corrective action.”

A year later that happened when Kelly was accused of repeatedly hitting a juvenile at Ridgecrest apartments. 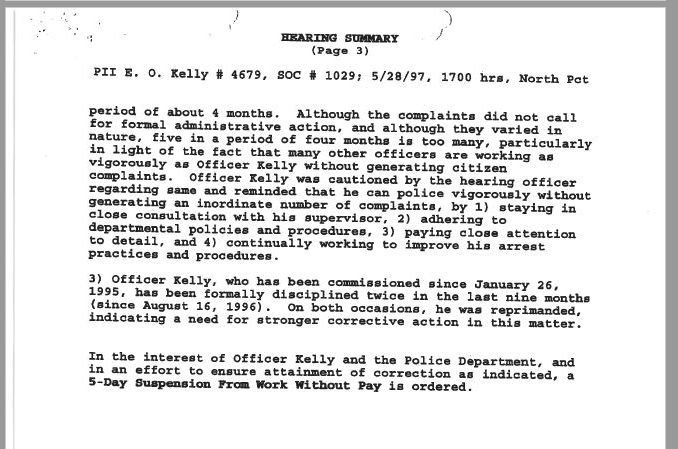 Supervisors stated he had a pattern of behavior “that is not acceptable.” 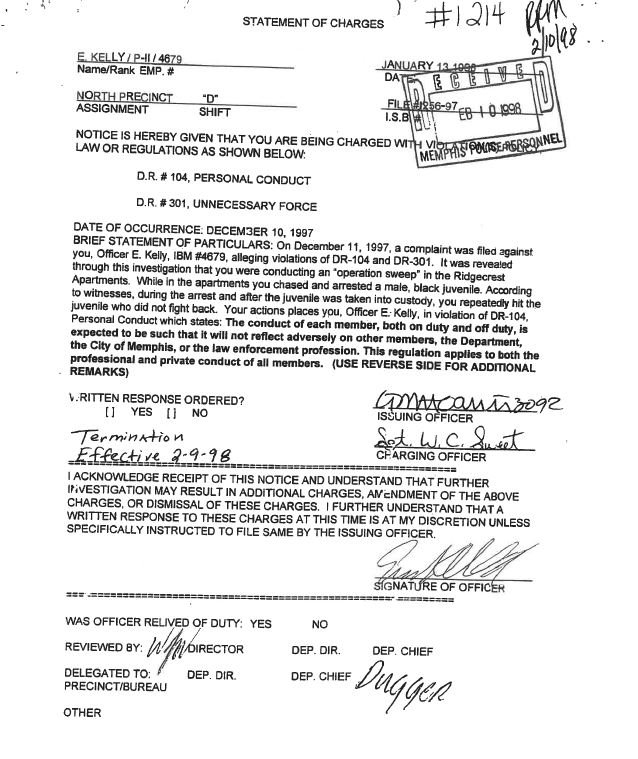 But it didn’t stick. He got his job back after reportedly appealing to the city’s Civil Service Commission.

“The concern is there have been enough stories, including the Eric Kelly case, that have been reported in media and around city hall where there has been due process and just cause to terminate someone’s employment. They appeal it to Civil Service or arbitration and then they are reinstated,” said City Councilman Worth Morgan.

And what’s worse, Morgan says, is that some of the employees continue to behave poorly.

Kelly’s conduct was repeatedly questioned after he got his job back. He was suspended time and time again for violating department policy up until retirement.

“It seems like it’s more difficult to terminate an employee here than it is anywhere else in the city,” he said.

On Tuesday, City Council approved two of the mayor’s appointees to the Civil Service Commission — Laurice Smith and Jeffery Land. Those nominations had been held up by council over concerns about the appointment process for that commission.

Morgan voted against Land’s appointment, although the motion to appoint him ultimately passed.