MEMPHIS, Tenn. — A blighted part of downtown is one step closer to being transformed.

Unlike other spots downtown, the stretch of Union Avenue nestled between Fourth Street and Danny Thomas stands out for how much hasn’t changed.

Memphians were given a look Thursday at artist renderings of the new $950 million project that will bring apartments, hotels and retail space.

“We had to look where the market was first and then where we saw the demand, work around it, and now we have a lot of good public spaces,” developer Kevin Adams with Big River Partners said.

Developers were planning to break ground on the Union Row project during the summer, but the date was pushed back. 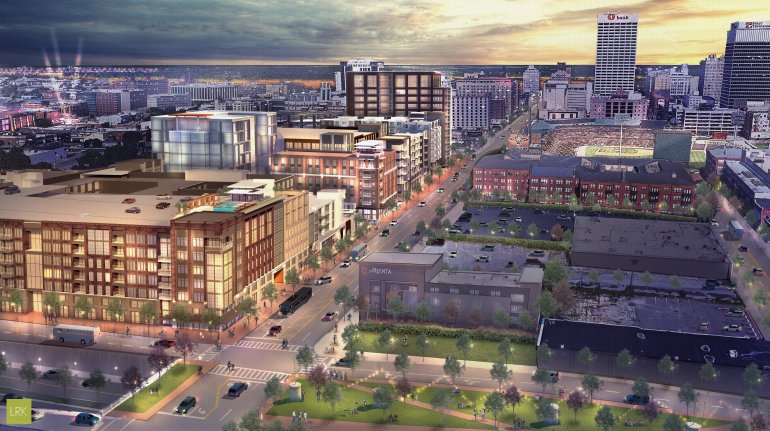 They now hope to start demolishing the existing buildings before the end of the year and start construction in early 2020.

“Memphis does have momentum and private developers are investing their money, from across the country now, into Memphis because they see the momentum that’s going,” Mayor Jim Strickland said. 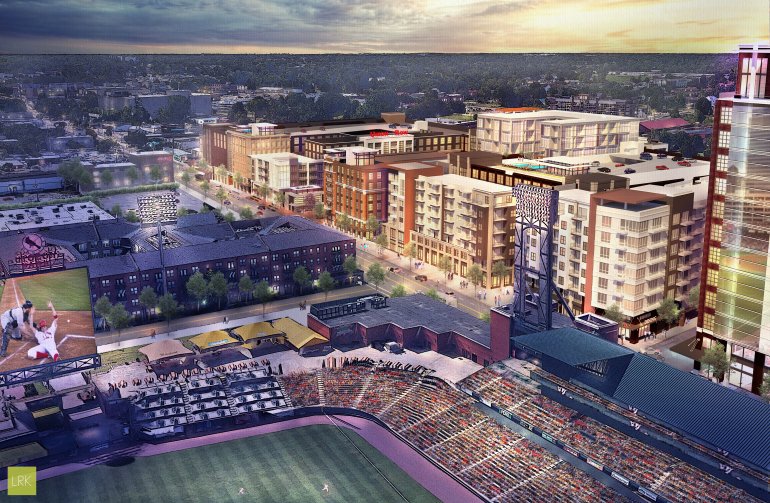 It’s momentum that some hope will not only change the face of a well-traveled downtown corridor, but also bring prosperity to the minority business owners who help make the project a reality.

“Socioeconomically, everybody gets a chance to benefit from this project. So, it is personal for me because I want to make sure that the net is spread out wide enough to capture those people who otherwise would not have a chance and an opportunity to grow their business,” said Carl Person, who is part of the Union Row development team. 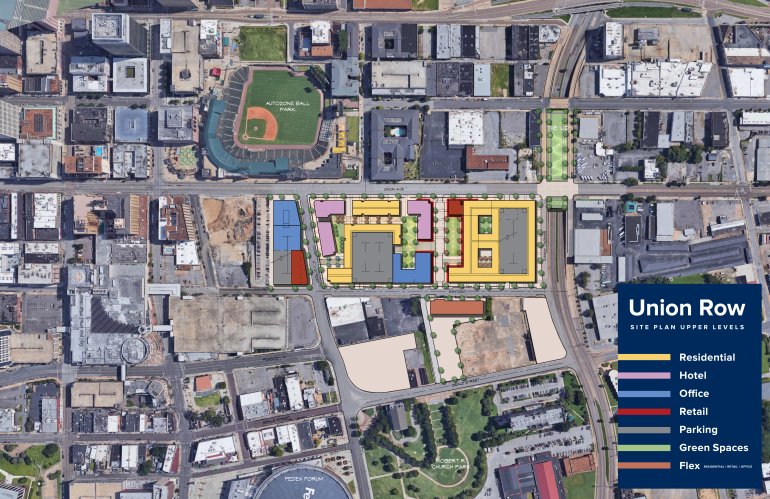 MEMPHIS, Tenn. — A man says he was attacked and robbed while walking home from a store Saturday night.

MEMPHIS, Tenn. — During his 44 years, Binghampton native Roy Patton has been through a lot. He spent time in prison and admitted he was addicted to drugs and alcohol. But he's managed to turn it around.

MEMPHIS, Tenn. — A teen was robbed during a Facebook Marketplace sale at a Hickory Hill apartment complex.

The 17-year-old, who asked not to be identified, said he did his due diligence when it came time to sell his iPhone 6.