MEMPHIS, Tenn. — A Binghampton apartment complex designated as a slum was demolished Tuesday, and city leaders say it will be replaced with something better.

The blighted Tillman Cove apartments have sat vacant for years since the property owner had people leave back in 2016. In 2018 the city of Memphis acquired the property and now they’re doing to build quality and affordable housing in the spot.

Tuesday, she looked to the future with great hope.

“I be telling everyone check around, look around. They straightening up around here and it’s gonna be good,” she said.

The city, through the division of Housing and Community Development acquired the land. Demolition was supported through the city’s catalyst fund, a newly created fund dedicated to improvements in anchor neighborhoods identified in the Memphis 3.0 plan.

“We also have an opportunity for Memphis to change the national narrative that gentrification and displacement is a necessary evil in order to have community revitalization,” Young said. “We believe that you can do both. You can take the blighted spaces in the community, you can build something nice and new and you can also take the opportunity to improve the housing for the residents that live in that community as well.”

Robert Pratcher, who lives in Binghampton, said he wants to see “a good safe, secure place to stay. Maybe a little area for kids to play and have fun.”

As for Hawkins, she might not live at the complex anymore, but she’s still around the corner, doing her best to maintain a strong neighborhood leaders say needs the attention it deserves.

“As long I’m around it’s gonna be kept good,” she said.

Below are two options for the site, plus renderings of what the development may look like. 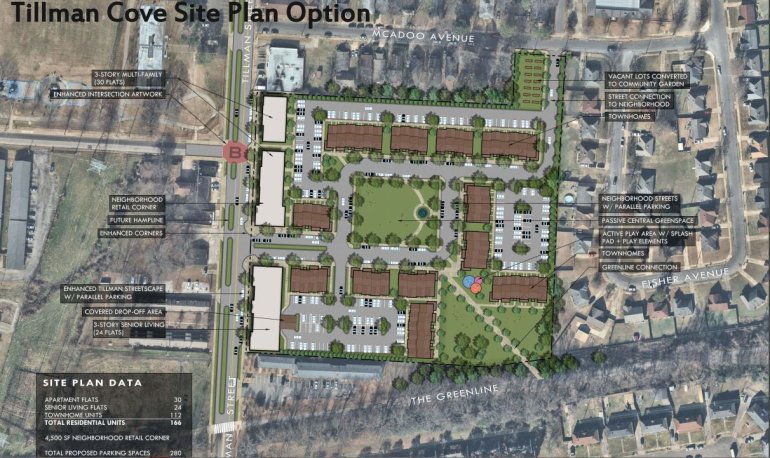 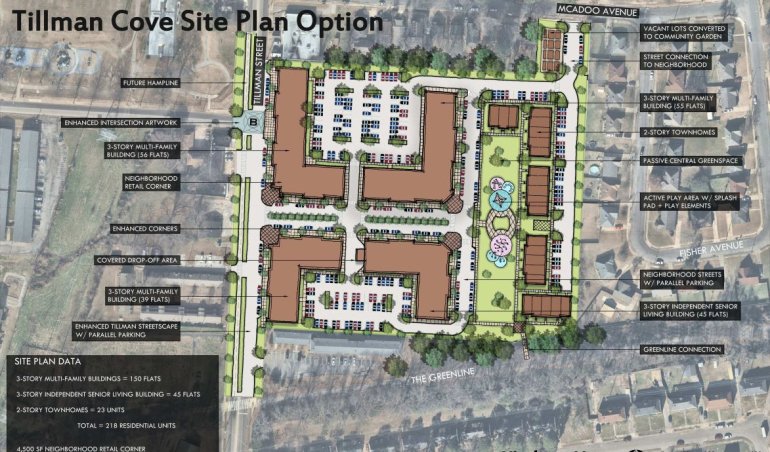 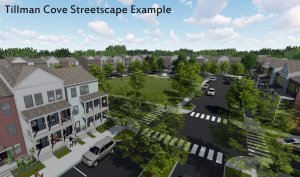 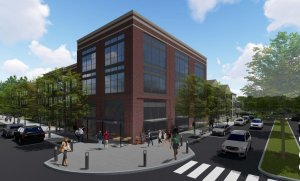 MEMPHIS, Tenn. — A South Memphis gas station clerk is charged with false imprisonment and aggravated assault after police say he locked customers inside the store and attacked one of them with a meat tenderizer.

The victim, who doesn't want to be identified, said he had gone to the store at the corner of Lamar and South Bellevue to exchange a broken cigarette lighter he had bought days earlier. He says the clerk, Hareth Saleh, was hostile from the start.

On September 9, Audubon Coastal Wildlife Network (CWN) and Texas Marine Mammal Stranding Network (TMMSN), with assistance from National Oceanic Atmospheric Administration’s (NOAA) Office of Law Enforcement, responded to a stranded dolphin in Cameron Parish. Locals reported the female bottlenose dolphin was trapped in a pond 9 miles inland, most likely due to the storm surge created by Hurricane Laura, with no access to open water.

Once CWN, TMMSN, and NOAA responders arrived onsite and assessed the situation, a successful rescue effort ensued. Following a physical exam, the dolphin was deemed releasable and transported back to the Gulf of Mexico.

MONTGOMERY, Ala. (WIAT) — Alabama has lost a Civil Rights icon, Rev. Robert Graetz died Sunday at the age of 92.

He was a white Lutheran pastor of a Black congregation in Montgomery, that quickly become involved in the 1955 Bus Boycott.

UPDATE: Arkansas mother and her teen daughter live to tell their story of survival after being shot multiple times, hope to raise awareness about domestic violence

VIDEO: Thousands of starfish wash up on Navarre Beach after Hurricane Sally