WEST MEMPHIS, Ark. — A car crashed into a house in West Memphis on Tuesday, and the occupants of the car left the scene before officers arrived.

Police said they were on the scene around 11 a.m. in the 600 block of East Woodlawn.

“I heard this loud boom. Everything came flying into the kitchen, debris, the stereo, all the things out of the cabinet. I got up to look in the living room and there was a car in the living room,” resident Carrie Johnson said.

Neighbors say two girls were seen speeding around the corner before they appeared to lose control and crashed into the home. They fled the scene before officers arrived and are currently being pursued by West Memphis police.

Now, Johnson says she’s living in a nightmare because her home of nearly 30 years is unlivable.

One person who resided in the home was taken to Baptist Crittenden with minor injuries.

This is still an active investigation. Anyone with information can call the West Memphis Police Department at (870)-732-7555. 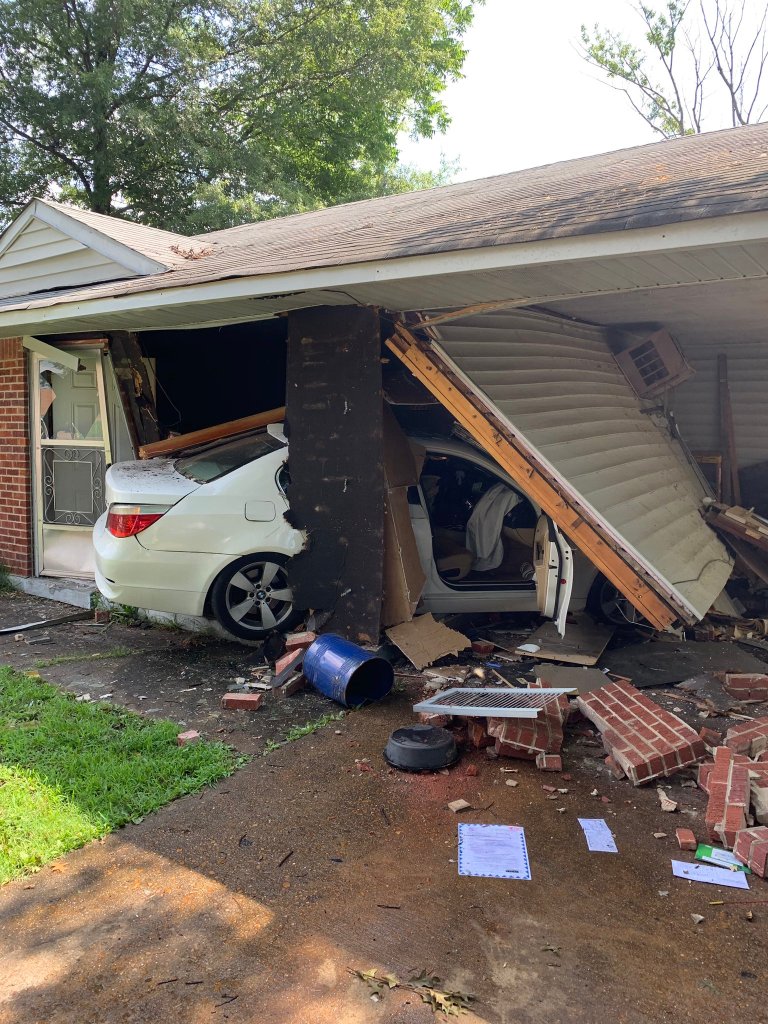 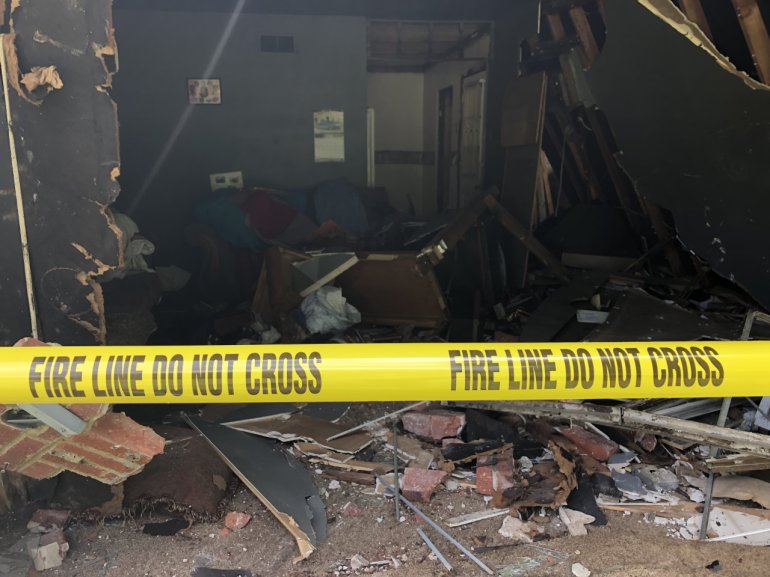 JACKSON, Miss. (AP) — Magnolias and stars. Crosses and guitars. Beer cans and crawfish. A Gulf Coast lighthouse. Elvis Presley and Kermit the Frog. All appear on proposals the general public submitted for a new Mississippi flag.

Mississippi recently retired the last state banner with the Confederate battle emblem that’s widely condemned as racist. A nine-member commission will design a replacement that cannot include the Confederate symbol and must have the phrase, “In God We Trust.”

WASHINGTON (NEXSTAR) — A group of Senate Republicans is working to give another round of direct payments to more families – this time with a potentially higher total amount.

(CNN) -- The US Postal Service definitively said Monday that it had the capacity to handle the added volume of mail-in ballots in November's general election after President Donald Trump questioned its ability to do so.

"The Postal Service has ample capacity to adjust our nationwide processing and delivery network to meet projected Election and Political Mail volume, including any additional volume that may result as a response to the COVID-19 pandemic," the agency said in a statement.