Arkansas State Police have identified them as 32-year-old Megan Brooke Rivera and 30-year-old De’Angelo Jamar Brown. Authorities say they were both from Lancaster, South Carolina. 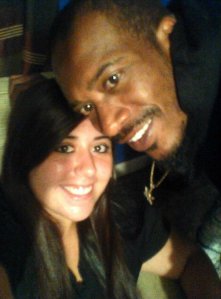 Authorities say the identifications were confirmed by the Arkansas State Crime Laboratory and Arkansas State Police on Friday, and the next of kin were notified late Friday evening.

The shooting happened on Wednesday, January 16.

According to the West Memphis Police Department, it all started at 9:30 p.m. when officers attempted to stop a vehicle occupied by a man and woman. The driver refused to stop, and police chased the suspects more than two miles.

During the incident, police said the driver also rammed several police cars before running over an officer.

Shots were fired near McAuley Drive and 18th Street. The man and woman both died on the scene. 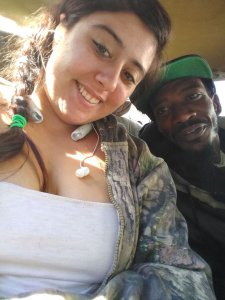 The officer was taken to the Regional Medical Center in non-critical condition. He has since been treated and released.

The Arkansas State Police say the investigation is continuing and will be submitted to the prosecuting attorney to determine whether or not the use of deadly force was consistent with Arkansas laws.