DYERSBURG, Tenn. — An arrest has been made in a Thursday night shooting that left one woman dead and six others wounded.

Torius Russell, 30, has been arrested and charged with first-degree murder.

Bond for Russell, who lives in Ripley, is set at $2.5 million.

Police believe Russell was the only person involved. 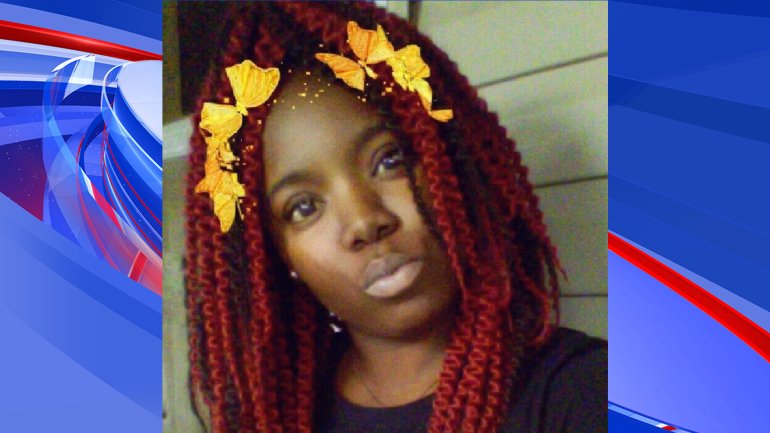 Shanice Amerson, who was 21 and a mother of two, was killed during a party for her 2-year-old son.

Seven other people were wounded in the Thursday night shooting.

According to police, the shooting happened in a residential area on Longfellow.

Dyersburg Mayor John Holden confirmed there was an incident earlier in the day at the same residence.

Authorities think the two are related and this act of violence was not random.

OXFORD, Miss. – Oxford’s animal shelter won’t be taking any new animals after the results of a police investigation were released Tuesday.

The City of Oxford made the announcement Thursday but said the shelter, which is run by the non-profit Mississippi Critterz under a contract with the city, will continue to care for the animals already there.

NASHVILLE, Tenn. -- The mother of a young girl who disappeared from Jackson, Tennessee two decades ago says she will never stop trying to find out what happened to her.

Thursday marks 20 years since 11-year-old Bethany Markowski was reported missing from Old Hickory Mall in Jackson, Tennessee, during a weekend visit with her father.

OXFORD, Miss. – The Oxford Police Department says two people were killed and two others were injured in a crash early Thursday morning.

At around 7:43 a.m., Oxford Police and other agencies responded to a report of a wreck at US-278 and F.D. Buddy East Parkway. Police say the crash involved a 2014 Volkswagen Jetta and a Panola County 2020 Mack garbage truck.