He was shot in the head.

Schmidt directed the first-year seminar program and specialized in Native American and colonial history, said Don Allan Mitchell, an English professor at the school, who called him “a gentleman in every sense of the word.”

“Dr. Ethan Schmidt was a terrific family man, a good friend, a true son of Peabody, Kansas, and his beloved Emporia State University,” he said.

A university employee is a suspect in the shooting.

According to the Sun Herald, that same employee is a suspect in another murder in Gautier, Mississippi.

Police are looking for Shannon Lamb in relation to a murder there and say he left and drove to Delta State, 300 miles away.

Detective Matt Hoggatt told the Sun Herald Lamb called police Monday morning saying there was a shooting at a home on Santa Cruz Street in Gautier.

There are numerous social media postings about students and staff locked in classrooms and auditoriums.

Numerous law enforcement agencies are on the scene.

Freshman Noah Joyner, 18, said he was shaken by the lockdown. Joyner hunkered down in a bathroom of his dorm building and heard others desperate to get in when reports of the active shooter spread.

There are approximately 4,000 students enrolled at the school from about 20 countries.

About 30 percent of students live on campus.

Classes have been cancelled for the remainder of the day.

Delta State University has confirmed one fatality. Campus remains under lockdown. Please stay inside and away from windows.

Thoughts and prayers to @DeltaState. Let's bring this shooter in before anyone else gets hurts.

SCHOOLCAST: An active shooter has been spotted on campus near Jobe Hall. Please take immediate lock down action.

Active shooter at Delta State University. Please say a prayer for them as their worst nightmare is a reality right now.

Safe and sound locked in an auditorium with police. Lot of rumors going around but I don't know. Just really shaken up and want this to end. 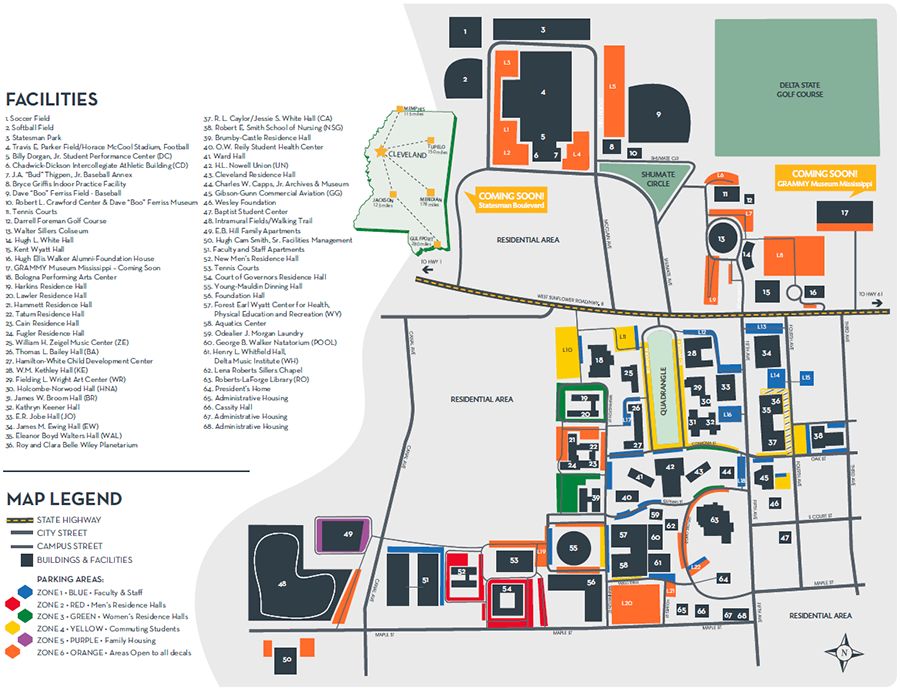 LOS ANGELES (KTLA) – A multi-agency investigation in Southern California led to the recovery of 33 children who had been missing, including eight who were sexually exploited, the FBI announced Friday.

Two of the children were rescued multiple times during Operation “Lost Angels.” They were apparently on the “track,” a term used to describe a known location for sex trafficking, officials explained.

EL PASO, Texas (Border Report) – The Mexican government is partnering with American colleges and non-profits to provide scholarships worth up to $33,000 to young immigrants.

The grant is part of a larger program that awarded $2.2 million in scholarships to 2,925 students in the United States, with $1 million coming from the Institute for Mexicans Abroad.

ABBEVILLE, La. (KLFY) A staff member at the Sunbelt Lodge in Abbeville called police after finding the remains of methamphetamines that had been left behind by a former guest.

The drugs were inside two containers, disguised as Arizona Tea cans with false tops, police said.

Majority of U.S. Catholics say abortion should be legal in most cases, survey shows