MEMPHIS, Tenn. — A wiretapping investigation landed dozens of gang members behind bars. WREG uncovered the stack of indictments that name 35 people in all.

Sources tell us it was a massive investigation led by the Memphis Police Multi-Agency Gang unit. And since 2018, they’ve been building this case.

They say it involves cocaine, pills and marijuana.

Sources also said these people are tied to the Memphis Mob, one of the oldest gangs in the Bluff City.

Three of the suspects are brothers, including Brenard, Steve and Ronnie Woods. We are told they’re high up in the gang.

Ronnie and Brenard Woods are accused of money laundering. Ronnie was arrested in DeSoto County and brought to Memphis Thursday.

All three are being held on a $2 million bond.

He was just arrested after police said he killed his wife in front of his two children in late April at the Crescent Bluff Apartments downtown. His bond is $1 million.

WREG will continue to dig into this case. 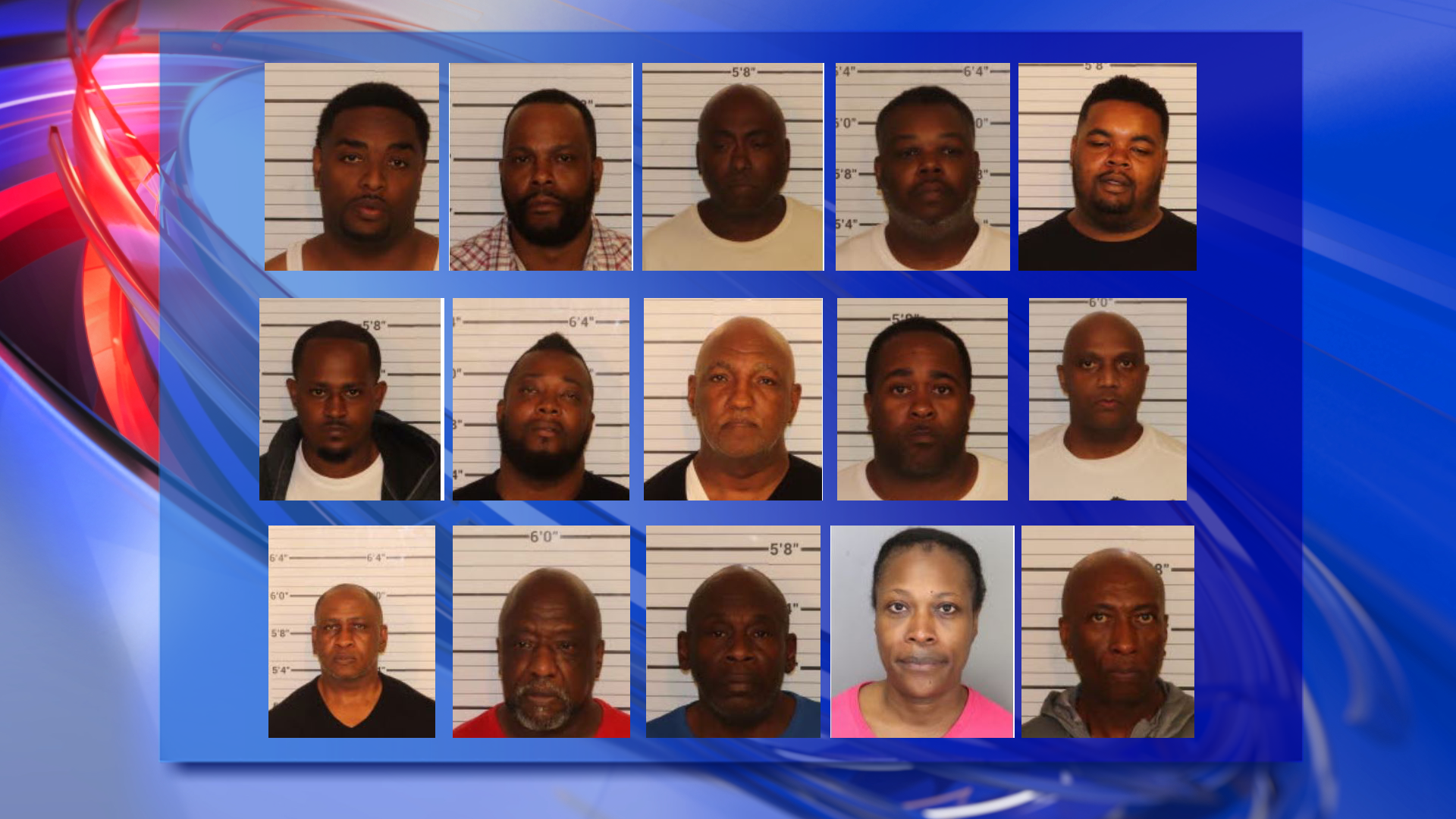 WASHINGTON (AP) — The White House says President Joe Biden will accompany his wife, Jill Biden, early Wednesday morning to an appointment where she will undergo a “common medical procedure.”

MEMPHIS, Tenn. — A Memphis man was arrested after being accused of stealing thousands of dollars worth of jewelry.

Police said Anthony Shearer, 28, was accused of stealing more than $22,000 worth of jewelry from a warehouse on East Holmes over a three-day period in April and back in March.

MEMPHIS, Tenn. — A woman was rushed to the hospital in critical condition overnight following a shooting in Raleigh.

According to preliminary reports, the shooting was the result of a domestic incident in the 3700 block of Windermere early Wednesday morning. Authorities said they believe the woman was shot by her adult son, who has since been detained.