CORDOVA, Tenn. — A $300 million project is being called one of the biggest planned developments in Memphis since Harbor Town. It’s big news that could mean big changes for a well known Memphis golf course.

Approximately 500 homes, 300 senior living units, hundreds of apartments, a hotel, office park, retail and restaurants are being pitched to city leaders for the area now occupied by Colonial Country Club in Cordova.

There has been plenty of talk about new ownership and development for the spot and now an updated set of plans has been presented to the Land Use Control Board.

WREG got a look at the proposal that goes before the board next month and ultimately the Memphis City Council. It calls for turning the recently closed north course at Colonial into 179 acres of new residential areas, a senior living area, a full service hotel and 16 acres of retail and restaurants.

Plus there will be millions of dollars in improvements at Colonial Country Club, which still has a south golf course that is in operation.

There will be a community meeting about the plan August 22. 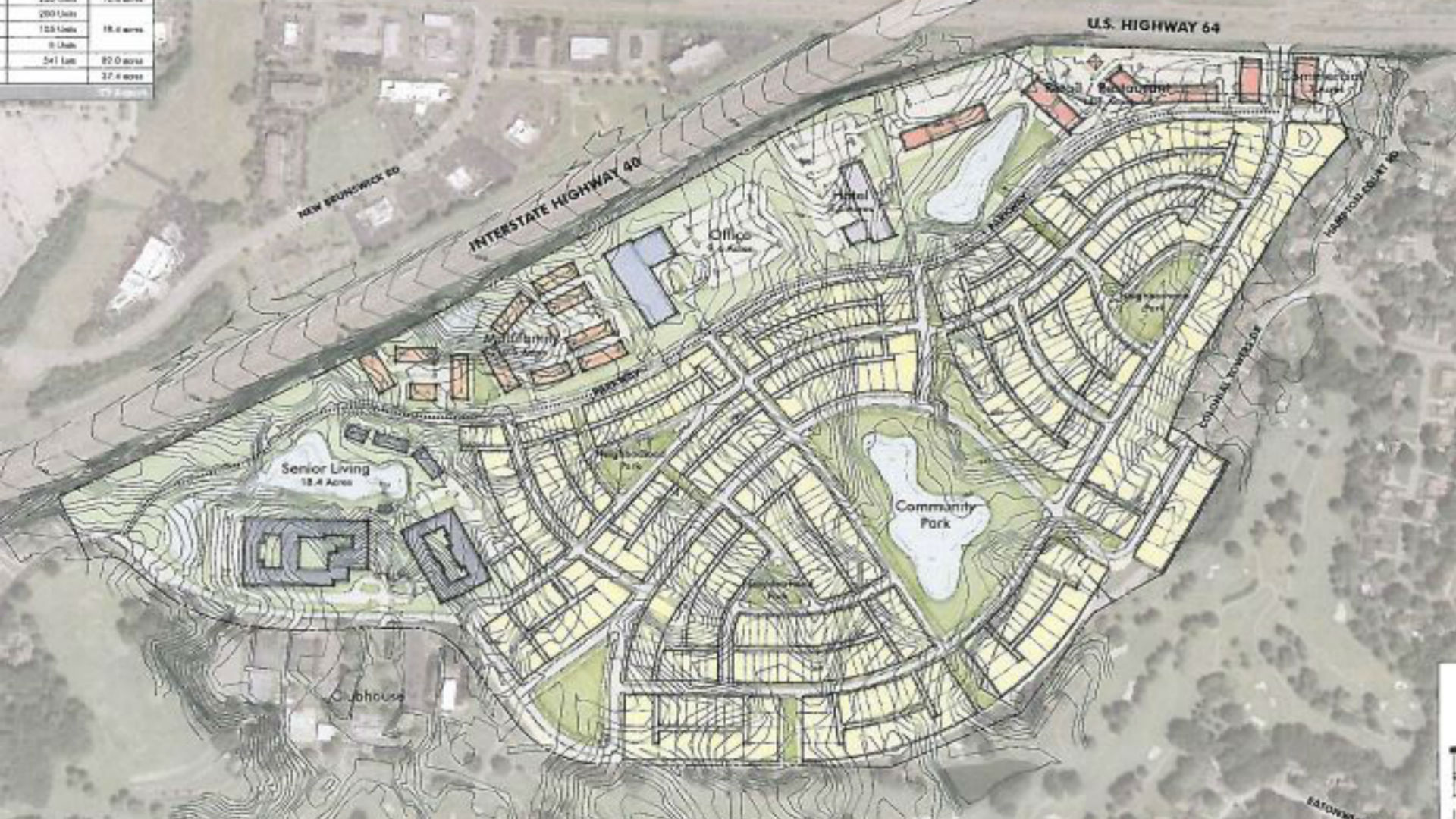 NEW YORK (AP) — The founder of MyPillow, a vocal and in the past few weeks very visible supporter of President Donald Trump, says a backlash against the company has begun after a mob stormed the U.S. Capitol this month.

Mike Lindell, the company CEO and also the face of the brand, said major retailers like Bed Bath & Beyond and Kohl’s have dropped his products recently.

Memphis Police have charged 23-year-old Victoria Robinson and four juveniles with carjacking and possession of a firearm. The charges stem from a violent crime downtown Friday night.

WASHINGTON (NewsNation Now) — U.S. Senate Democratic Leader Chuck Schumer told current Majority Leader Mitch McConnell on Tuesday that the best way to organize the chamber with its coming 50-50 party split would be to adopt a deal like the one the Senate used in 2001, "without extraneous changes from either side," a Schumer spokesman said.

In a meeting, Schumer and McConnell also made progress on the issues of "quickly confirming President-elect Biden’s nominees and conducting a fair impeachment trial," the spokesman said.

Lafayette County to put up marker for lynching victims

Rep. Kustoff said he is quaranting due to COVID-19 exposure

COVID-19 in Arkansas: State starting to see a steady decline in COVID-19 cases with rise in vaccinated numbers