Download episodes from the link above or search for it on Apple Podcasts, Spotify, Stitcher and Google Play. 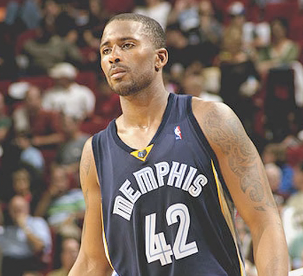 WREG TV began covering Lorenzen Wright from the time he emerged on the local high school basketball scene in Memphis in the early 1990s, through his college playing days at the University of Memphis and his 13-year run in the NBA, including playing on his home turf with the Memphis Grizzlies.

No one could explain how a favorite son, who had done so well and had a promising future came to a tragic end.

He was considered by many to be a shining star. Others believe that star began to dim when he met his one and only wife Sherra. Their marriage was full of highs and lows as they dealt with life in the limelight, raised six children, buried one and ultimately divorced.

Some claim the relationship was about sex, power, control and money from the very beginning.

But in July 2010, something happened that no one could have imagined. Lorenzen Wright disappeared.

He was back in Memphis visiting his children. Initially no one suspected foul play — no one except his mother, Deborah. She sensed something was wrong. She had not heard from Lorenzen and no one had seen him. She knew it wasn’t right and she feared the worst.

Others became worried too. Where was Lorenzen Wright? As it closed in a on a week, a 911 call that had previously been disregarded was brought to someone’s attention. Tracking that call led to everyone’s worst fears realized.

Lorenzen’s body was found in a field. He had called 911 the night he was being shot to death. No one ever came to help him. That began the seven-year search for his killer. 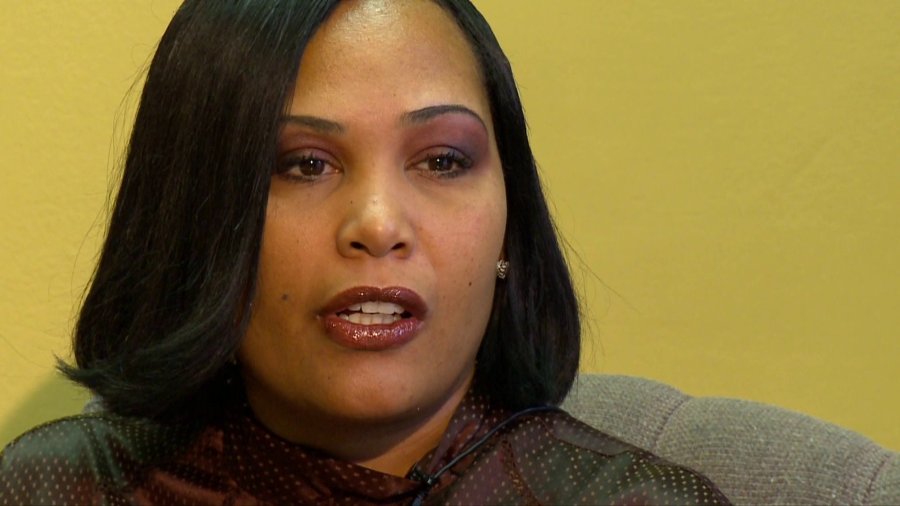 There was plenty of speculation about who did Lorenzen in. Plenty of fingers pointed at this ex-wife Sherra. But it wasn’t until 2017 that police made their first arrest in the case.

Then weeks later, a second arrest, Sherra. She and her alleged accomplice remain in jail charged with killing Lorenzen. They went to trial in 2019.

This podcast retraces the Lorenzen Wright story, from his birth to his untimely death and the search for justice in his killing. It is also a story of Sherra Robinson Wright, who pleaded guilty in July 2019 to facilitating his death — but not for the murder itself.

Sherra Wright’s attorneys on guilty plea: ‘She will see freedom’

Records show signs of trouble in Wrights’ finances before killing