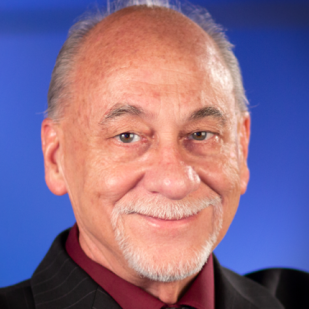 Mike Suriani is a multi-media journalist for News Channel 3.