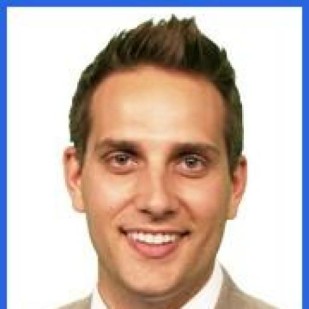 Daniel Hight joined WREG-TV in June of 2011 as a Multimedia Journalist. He came to News Channel 3 from WMC-TV in Memphis.

Daniel began his love of TV news at the University of Memphis, where he graduated in 2005 with a degree in Broadcast Communications. He started his career in the skies of Memphis, gathering aerial photographs from a helicopter of breaking news. Just two years later, he landed his dream job as a video journalist. Daniel is different from other reporters, in that the stories he reports, he also shoots. Daniel considers himself a people-person. He says his favorite part of the job is getting to meet people from all walks of life.

When Daniel is not gathering news, you’ll find him hanging with his friends around town and at Grizzlies and Tigers games. He enjoys working out, snowboarding in the winter and wakeboarding in the summer.

Feel free to contact to Daniel. He would love to hear from you.