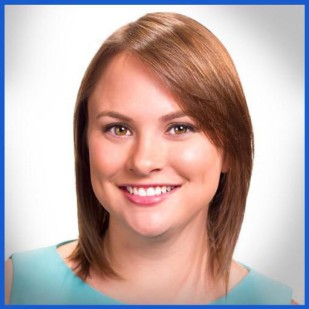 Ashley Crockett is a web and social media producer for WREG-TV and wreg.com in Memphis, Tenn. She joined News Channel 3 in the summer of 2013.

Ashley was born in Memphis and has lived here most of her life. She graduated with honors from the University of Missouri School of Journalism, where she was a Walter Williams Scholar.

After graduating, she worked as the Interactive Managing Editor for KRCG 13, the CBS affiliate in Missouri’s capital. She oversaw the station’s website and social media accounts, encouraging user engagement and an interactive-first mindset in the newsroom. Her work at KRCG 13 earned the station the Missouri Broadcasters’ Association 2013 award for best local website.