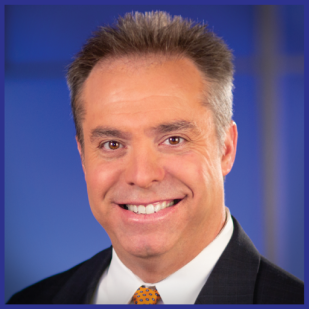 Mike Ceide is a sports anchor and reporter for WREG. You can watch Mike on News Channel 3, Monday through Friday at 6 & 10 along with Friday Sports Overtime. You may also see him around town interviewing some of your favorite athletes.