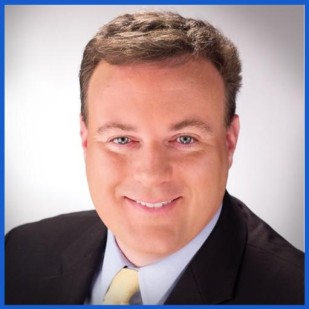 George Brown is the Web Content Manager for WREG.COM.

George has more than 14 years of experience as a reporter, anchor, producer, photographer, even weather and traffic reporting.

George moved to Memphis in 2001 as a reporter for WMC-TV. In August, 2007 George joined the News Channel 3 family.

George also anchors segments about wreg.com and news stories in our various newscasts.

Previously, George has worked at TV stations in Augusta, GA (where he had the chance to play golf at Augusta National), Columbia, MO and Albuquerque, NM.

George has won several awards for news coverage over the years including two Emmy nominations for live reporting and a 2011 Tennessee Associated Press award for Best Television Website.

George is a Boston native and lives in the Memphis area with his wife and son.