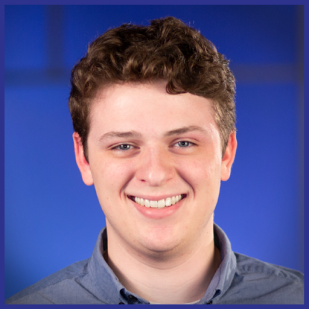 Mitchell Koch is a digital reporter and producer for WREG. He is 2018 journalism graduate from the University of Memphis and has lived his whole life in the Memphis area. When he is not reporting, he loves watching all things Memphis sports, reading news and eating locally sourced food.